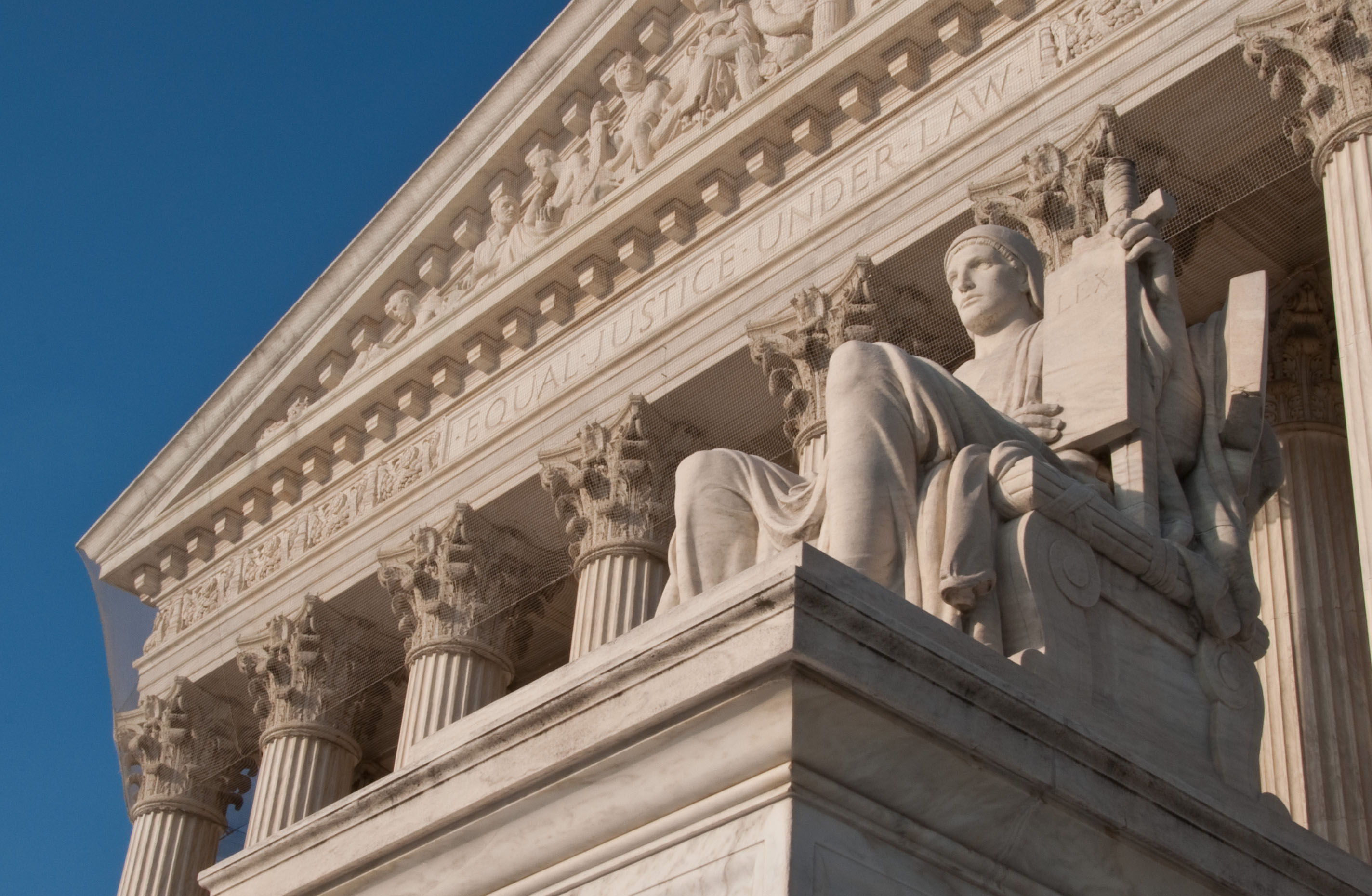 Yesterday, the U.S. Supreme Court issued a decision ensuring that immigrants facing deportation have fair process in the review of their cases. The Court ruled that individuals who seek to reopen their deportation orders have the right to appeal to the federal courts if the immigration court refuses to reopen the case. The Court’s decision protects immigrants’ access to federal court review and affirms the role of the courts in our system of checks and balances on government power.

In so doing, the Supreme Court acknowledged that a motion to reopen is “an important safeguard intended to ensure a proper and lawful disposition of immigration proceedings.” The Supreme Court also recognized the importance of judicial review. It noted that “separation-of-powers concerns . . . moreover, caution us against reading legislation, absent clear statement, to place in executive hands authority to remove cases from the Judiciary’s domain.”

Court review provides necessary oversight of government decision-making—review which is essential in immigration cases given that removal can mean permanent separation form family in the U.S. or being returned to a country where a person fears for his/her life. In some cases, the government misinterprets or misapplies the law or makes other mistakes. And given the high volume of cases heard by the immigration courts—in 2008, about 230 immigration judges decided approximately 339,000 cases—the potential for mistake is significant. Moreover, the majority of immigrants do not have lawyers to ensure a fair proceeding. Thus, federal court review adds an important layer of protection—courts can catch inadvertent government mistakes and help ensure that the government is properly interpreting and applying the immigration laws.

The Supreme Court’s decision not only preserves federal court review as a necessary check on executive powers, but it also affirms the basic principle that immigrants are entitled to fair process.