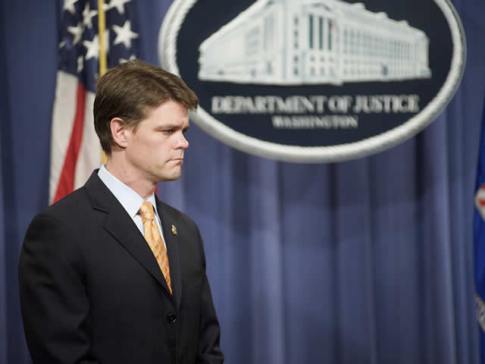 Today at the Migration Policy Institute, Assistant Secretary of Homeland Security for U.S. Immigration and Customs Enforcement (ICE), John Morton, outlined his vision for immigration detention reforms which he hopes will mark his time and tenure at ICE. In particular, Morton emphasized the need for detention facilities that are designed specifically for immigration detention purposes as opposed to converted prisons. His vision is to redesign facilities to look like civil detention centers rather than criminal jails. While detention advocates welcome the intention of Morton’s new goals, the question remains as to whether ICE is capable of implementing these much needed changes after years of less than favorable reports about the immigration detention system and a flurry of articles by Nina Bernstein in the New York Times detailing some of the problems in the system.

Morton proudly cited the creation of the Office of Detention Policy and Planning, whose role is to design and plan a civil detention system tailored to address ICE’s needs. Morton also discussed new protocols for investigating the deaths of those held in detention, which provides for more transparency in investigations as well as Congressional notification. He also explained that ICE is in the process of hiring 50 people to monitor and oversee daily detention practices in the largest facilities.

Morton’s list of upcoming reforms is a bit longer:

Previous reports have outlined the need for detention reforms. Morton’s plans are long overdue, welcome and promising, but the department still has a ways to go before advocates will be satisfied that our nation’s immigrants caught up in detention are receiving fair and humane treatment.