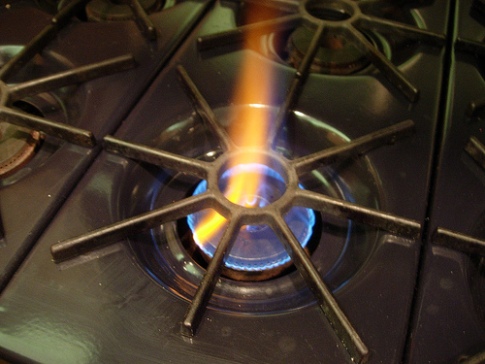 The passage of Arizona’s proposed anti-immigration enforcement law (SB 1070) last week has spurred an outcry of critical voices—including the Arizona Association of Chiefs of Police, religious leaders, immigration advocacy groups and a slew of political leaders—disavowing the bill as a license to racially profile and as “open season on the Latino community.” The proposed law, which Arizona Governor Jan Brewer is expected to sign Saturday, encourages Arizona police officers to investigate immigration status based on a “reasonable suspicion” that a person is in the country illegally. Yet, as the proposed law continues to garner media attention for its harsh and draconian spirit, it has also unintentionally shifted public and congressional attention toward reforming our entire federal immigration system—an overhaul that would likely discourage states like Arizona from taking federal immigration enforcement into their own hands.

Back in Washington, there has been a flurry of chatter about moving forward with immigration reform this year. Earlier in the week, President Obama called Massachusetts Senator Scott Brown to discuss forthcoming immigration legislation. According to the Wall Street Journal:

Brown said the president was giving him a heads-up that immigration was coming down the pike and he should give it some serious thought. The senator promised to look closely at the bipartisan bill that Sens. Lindsey Graham (R-SC) and Charles Schumer (D-NY) are trying to produce.

On Tuesday, Senator Harry Reid (D-NV) met with House Speaker Nancy Pelosi (D-CA) to discuss putting immigration reform at the top of their legislative priority list—even before an energy bill. According to Roll Call:

During the meeting, Reid “reiterated his intention to move forward” this year on immigration reform, one aide said, adding that Pelosi agreed it is a top priority, even beyond energy legislation …“The Speaker did agree that if faced with a choice between energy and immigration, she’d go with immigration,” the aide said.

Critics believe this recent movement on reform is due to the upcoming midterm elections and a Democratic push for the Latino vote. But political motivations aside, Arizona’s harsh enforcement law stands as a stark reminder—to the President, Congress and the people of Arizona—of what happens when we do nothing at all to fix our broken immigration system.

Securing our borders and enforcing our immigration laws are clearly important priorities, but so is fixing other, no less important aspects of our outdated and broken immigration system. There are, for example, an insufficient numbers of visas available to bring in either high-skilled or less-skilled workers at the levels needed to meet the changing needs of the U.S. economy and labor market. Arbitrary visa caps have created long backlogs of family members who must wait up to 20 years to be reunited with family living in the United States. Wage and workplace violations by unscrupulous employers who exploit immigrant workers are undercutting honest businesses and harming all workers. Inadequate government infrastructure is delaying the integration of immigrants who want to become U.S. citizens. These are just a few examples of the problems that plague our system.

While it’s sad that it takes something as extreme as Arizona’s proposed “round ‘em up and ship ‘em out” enforcement law to make us take a hard look at our immigration problems, let’s hope the recent chatter on moving reform turns into action and that Congress takes up comprehensive immigration reform this year.