Is Utah’s “Immigration Solution” All It’s Cracked Up To Be? 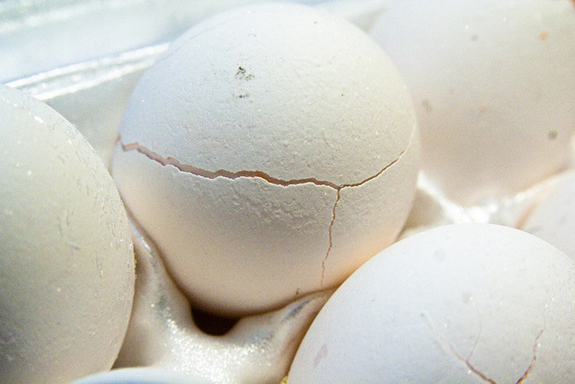 Late Friday night, the Utah Legislature passed three immigration-related bills that now go to the Governor for his signature or veto in the coming week. While some may be quick to celebrate Utah’s unique approach to immigration, others are left wondering whether these bills are all they’re cracked up to be.

The first measure (HB 497) is an SB1070-inspired immigration enforcement bill that would go into effect in early May if signed by the Governor. It presents many of the same concerns people had about Arizona’s SB1070—that it would allow local police to enforce federal immigration laws to the detriment of public safety, rack up high implementation costs, threaten racial profiling, and damage the state’s reputation.

The third bill (HB 466) authorizes the Governor of Utah to enter into a pilot-program with Mexican state Nuevo Leon to facilitate applications for migrant worker to come to Utah through the normal federal process.

However well-intentioned Utah legislators are in their approach to immigration, it does not appear that these three bills solve the larger problems facing Utah or other states. In fact, Utah may be opening a bigger can of worms than Arizona did last year.

While Utah’s early policy discussions were seemingly guided by the principles behind the much-lauded Utah Compact, questions remain on whether the end result is as revolutionary as the legislators behind it like to think it is.

The question of whether or not a guest worker program can be implemented at the state-level is difficult to answer. The immediate red flag here, however, is HB 497 and the harsh enforcement-only provisions that would be implemented beginning in May with no guarantee that the other parts of the compromise would be realized.

We can all agree that states are bearing the burden of a failed federal system, but state legislators should take great caution in taking these matters in their own hands.

Senate President Michael Waddoups reportedly said “We’re set with immigration,” after the bills passed Friday night. Well, the bad news is, passage of these bills is not the end of the story for Utah, it’s just the beginning.