Four Cheers for the Ninth Circuit’s Ruling on SB 1070 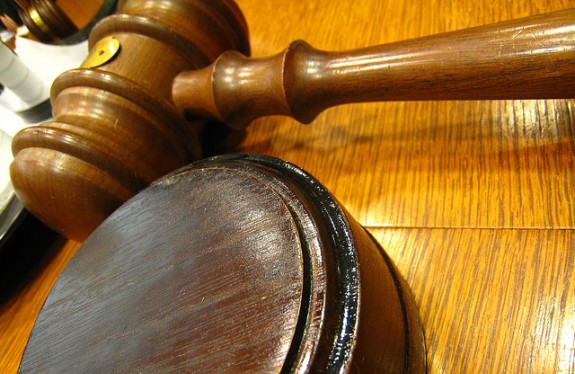 In a clean sweep for the rule of law, the U.S. Court of Appeals for the Ninth Circuit upheld a preliminary injunction yesterday against four key provisions of SB 1070—Arizona’s notoriously misguided attempt to drive undocumented immigrants from the state. The court’s comprehensive ruling left in place a lower court decision from July which temporarily blocked much of the measure from going into effect. Though the future of the case is far from settled, the upshot of the decision is clear: the federal government, and the federal government alone, sets the terms for enforcing federal immigration law.

What did the court say?

While four distinct provisions of SB 1070 were at issue, the legality of each involved the same basic question: whether its enactment was “preempted” by federal law and therefore prohibited under the Constitution. Broadly speaking, the court found the law’s negative impact on foreign relations weighed in favor of upholding the injunction, as did the potential to create a patchwork of similar legislation in all fifty states. More specifically, the Ninth Circuit found each provision explicitly conflicted with, or created an obstacle to the enforcement of, federal law.

Backers of SB 1070 have already vowed to take the case to the Supreme Court. However, because one judge dissented from yesterday’s ruling, Arizona almost certainly will ask for the case to first be reargued before a larger panel of Ninth Circuit judges. If that request fails, and if the Supreme Court declines to step in, the case will be returned to the trial judge in Phoenix to determine whether the temporary injunction should become permanent.

In the meantime, states contemplating “copycat” legislation should read the writing on the wall. When it comes to the enforcement of federal immigration law, all three branches of the federal government agree: unless authorized to help, states and localities should step aside.

FILED UNDER: Department of Justice, SB 1070