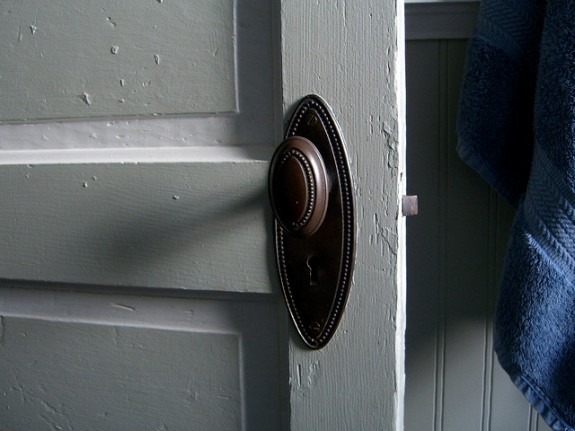 The reason for the change is twofold. First, over the past six years, DHS has implemented automated systems which capture entry and exit information on nonimmigrants, and using NSEERS to capture this information manually is now redundant and provides no increase in national security. Second (though not stated in the federal register notice), is that the program made travel cumbersome—nonimmigrants were required to register upon each arrival, taking 30 minutes per person.

However, NSEERS has not been completely eliminated. The new regulation would simply remove the aforementioned nations from the NSEERS list, but would leave the program in place so that it could possibly be used in the future by adding countries back on the NSEERS list. Joanne Lin, ACLU Legislative Counsel, analyzed this decision:

Though DHS has made great progress in indefinitely suspending NSEERS, today’s move simply delists the affected countries and leaves the door open for renewed registration in the future. DHS should completely scrap this program and draw the appropriate lesson from the failure of NSEERS for its larger immigration enforcement strategy. Dragnet immigration enforcement programs that ignore lawful individual grounds for suspicion in favor of enabling group-based profiling are counter-productive to the goals of promoting public safety and national security and contrary to American values.

NSEERS is a legacy of post-9-11 hysteria over immigration. While DHS is essentially shelving the program, it is refusing to put it to rest, a sign that it can’t shake the need to have programs in place—even if only on paper—that sound extra tough on countries suspected of producing terrorists. If the program is, in fact, redundant then DHS should close it down for good. As IPC wrote in 2004, DHS authority to remove and restrict admission to the U.S. is incredibly broad, and the idea that we need to keep this outdated and misguided policy is wrong.