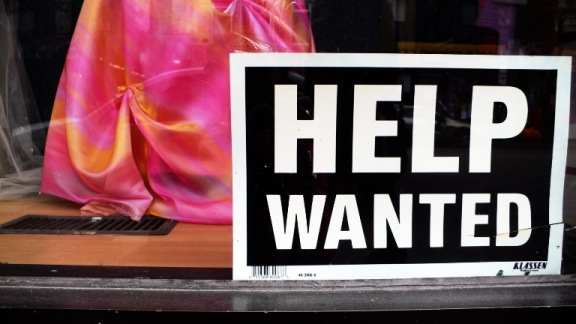 President Obama has convened a number of meetings on the issue of immigration lately. However, the one that got the most attention took place this week and included a notable group of Latino actors, journalists and radio personalities for what Politico called “Obama’s Celebrity Roundtable.”

The President knows that these public figures can drive Latino public opinion and serve as spokespersons to non-Latino publics about the need for reform. Asking America Ferrera (Ugly Betty) Eva Longoria (Desperate Housewives), Spanish Language Radio Super Star Piolin and others to help forge broader support for immigration reform is laudable and needed. However, the President’s assertion to the group that his hands are tied when it comes to lessening the impact of harsh immigration laws is a matter for serious concern.

The White House report on the meeting said:

The President also noted that the only way to fix what’s broken about our immigration system is through legislative action in Congress, and that he cannot unilaterally change the law.

Enlisting celebrities in the fight for immigration reform can help to bring additional attention to Congress’s lack of action, but the burden doesn’t lie solely with Congress.  Now, in the face of stalled legislation, the President can and should begin to use his well-established executive power to exercise discretion and mitigate the most punitive areas of immigration policy.

As the American Immigration Council has said before:

As a former teacher of constitutional law, and as the signatory of nearly 80 Executive Orders, President Obama understands that the role of the Executive branch of the U.S. government has never been limited to blindly enforcing laws passed by the Legislative branch. In fact, the effective implementation of any law (criminal law, tax law, environmental law, securities law, etc.) requires the Executive branch to interpret that law and develop strategies to implement it. Every new administration brings its own set of values and priorities to this task. That is why federal regulations, policies, and procedures change from administration to administration.

An important way in which the Administration could put its imprint upon U.S. immigration law is by implementing a well-balanced policy on the exercise of prosecutorial discretion. The authority to exercise discretion in deciding when to prosecute and when not to prosecute has long been recognized as a critical part of American law. Since 2000, the former Immigration and Naturalization Service (INS) and its successor agencies within the Department of Homeland Security (DHS) have issued more than a dozen guidance memoranda that address prosecutorial discretion. This represents an acknowledgement of the fact that the exercise of prosecutorial discretion is integral to the implementation of immigration law and to the management of scarce institutional resources. It is therefore absurd for the Obama Administration to suggest that Congressional inaction is robbing it of a power it already possesses.

President Obama must make a choice. He can use the executive power at his disposal to begin implementing our immigration laws in a more just and humane manner, or he can continue ramping up deportations as he waits endlessly for Congress to pass immigration reform.