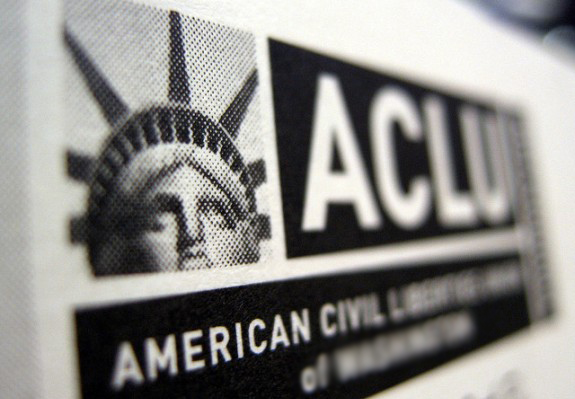 Today, the American Civil Liberties Union (ACLU), National Immigration Law Center (NILC), and the law firm of Munger, Tolles & Olsen filed a class action lawsuit against Utah’s HB 497— an SB1070-inspired immigration-enforcement bill. Last March, Utah passed three distinct immigration bills that collectively were designed to go beyond the enforcement-only approach of Arizona’s SB1070 through the addition of state-based guest worker programs. Those programs, however, do not go into effect until a host of other conditions are met, leaving the enforcement provisions of HB 497 as the only part of the Utah plan with any teeth.  Set to go into effect on May 10, HB 497 presents many of the same Constitutional challenges as SB 1070, thus making a court challenge inevitable.

According to the ACLU press release:

The lawsuit charges that the Utah law is unconstitutional in that it unlawfully interferes with federal power and authority over immigration matters in violation of the Supremacy Clause of the U.S. Constitution; authorizes and requires unreasonable seizures and arrests in violation of the Fourth Amendment; restricts the constitutional right to travel freely throughout the United States; violates the Equal Protection Clause of the U.S. Constitution by unlawfully discriminating against certain lawful immigrants as well as people in Utah without approved identify documents; and violates the Utah state constitutional guarantee of uniform operation of the laws.

While many praised Utah’s alternative approach to immigration, others questioned the constitutionality of state laws and called for federal leadership on reform. The American Immigration Council wrote:

What was passed by the Utah legislature is not a model for future state legislation. While states are reasonably frustrated with the lack of federal leadership on immigration, a 50-state patchwork of varying immigration laws is not a solution to the nation’s immigration problems. Despite a laudable effort by a conservative state to engage in a more sensible debate, this latest chapter of state-based initiatives once again demonstrates that Congress and the Administration must heed the call for workable, fair immigration reform, or face continued turmoil and misplaced legislation at the state level.

For states struggling with budget deficits, the cost of litigating SB 1070-like laws is becoming ever more prohibitive as defending against these lawsuits can run into the millions of dollars. Just ask Arizona. Let’s hope Utah does not become another cautionary tale of the costs of trying to fix our broken immigration system without federal action.