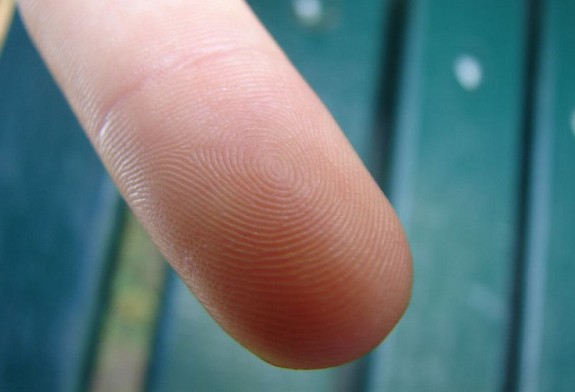 The national debate over ICE’s Secure Communities program has recently picked up more steam as several states’ have very publicly voiced disapproval. The program, which shares the fingerprints of individuals booked into jails with federal immigration databases, has been widely criticized for failing to target serious criminals, for increasing the potential for racial profiling, and for failing to be transparent. This week, Illinois Governor Pat Quinn sent a letter to ICE notifying them that Illinois had decided to discontinue its participation in the program and all jurisdictions previously activated were to be de-activated.

Meanwhile, California’s State Assembly’s Public Safety Committee advanced the TRUST Act, which would allow local jurisdictions to opt out of the program and sets additional requirements for jurisdictions that do decide to participate.

San Francisco Sheriff Michael Hennessey has become a vocal opponent of Secure Communities, recently testifying in support of the TRUST Act. Hennessey made headlines last year when he tried to opt out of the program, but was informed by ICE that he could not, sparking a debate with ICE over whether opt-out is even possible. In an op-ed on Sunday, Hennessey argued that the program destroys the trust between police and the community and does not target the most serious criminals:

My main criticism of Secure Communities is that it casts too wide a net and scoops up the fingerprints of everyone not born in the United States whether or not they pose a criminal risk. My department has consistently reported felons to ICE for more than a decade, and ICE typically picks up close to 1,000 people from the San Francisco County Jail each year. But I don’t think people should be deported for a traffic ticket or for operating a tamale cart in the Mission.

Officials in Montgomery County, Maryland recently received a letter from ICE notifying them that Secure Communities activation is set for September 27, 2011, sparking renewed criticism in the state over the controversial program. Residents rallied outside the Montgomery County Council building this week, and the Council passed a resolution expressing concerns with the program.

ICE plans to have Secure Communities active in every jurisdiction by 2013, and public opposition to the program will likely continue to spread as the program is expanded to more and more jurisdictions across the country. The federal government has failed to pass comprehensive immigration reform for many years, leaving states and localities in a precarious position as they attempt to deal with their immigrant communities. But now the federal government intends to force every state and locality to participate in a program, without regard for the complaints and concerns being voiced by the citizens, law enforcement officers, and elected officials of those localities. These latest developments are yet more proof that something is dreadfully wrong with the Secure Communities program.