How U.S. Integration Policies Stack up Against Other Countries 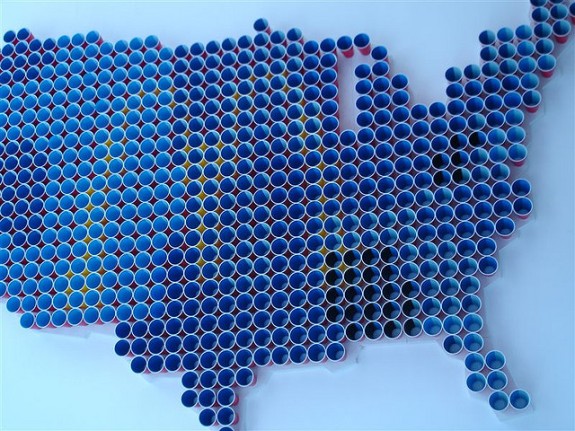 Today, immigration policy analysts discussed the Migrant Integration Policy Index (MIPEX)—a survey which measures the immigration and integration policies of 31 nations—as well as the survey’s implications for integration policy in the U.S. Overall, the U.S ranked 9th out of the 31 countries surveyed, but first in terms of its strong anti-discrimination laws and protections. Compared with other countries, legal immigrants in the U.S. enjoy employment opportunities, educational opportunities, and the opportunity to reunite with close family members. However, MIPEX also acknowledges that the U.S.’s complex immigration laws, limited visa availability, high fees, and long backlogs may make it challenging for immigrants to integrate into the fabric of American life—a challenge best tackled by comprehensive reform.
Among the categories surveyed, MIPEX measured how well the U.S. integrates its immigrants. Integration of immigrants is key not only to the MIPEX score, but the future of immigration in the U.S. As Michele Waslin, a Senior Policy Analyst at the Immigration Policy Center, stated:

Integration is happening in the U.S. despite the fact that we don’t have a national strategy and don’t have some of the same laws and policies that other countries have. The U.S. has always been a nation of immigrants, and different waves of immigrants have always integrated and become part of the American fabric. It’s part of the genius of America, the American Dream.

That is, despite the lack of a national immigration policy, immigrants are still learning English, moving up the socioeconomic scale, buying homes, becoming citizens, and voting. Other scholars, like Richard Florida, have also noted the importance of integration to the U.S. and found that nations which more focus on immigrant integration have higher levels of economic competitiveness, are more innovative, and have higher rates of entrepreneurship.

Yet, while the U.S. finished in the top 10 of countries surveyed, MIPEX did not take into account the 11 million unauthorized immigrants currently living in the U.S.—a problem the American public want fixed despite Congress’s inability to act. A recent survey by the Pew Research Center found that 72% of the public supported providing a way for unauthorized immigrants currently in the country to gain citizenship if they pass background checks, pay fines, and have jobs.

One of the keys to a prosperous future is fixing the problems that exist within our immigration and integration policies—hopefully Congress will listen to the American people and get to work on crafting policies that not only reflect who we are as a nation, but contributes to our growth and prosperity.