More Immigrants are Educated, Skilled Than Ever Before, Report Finds 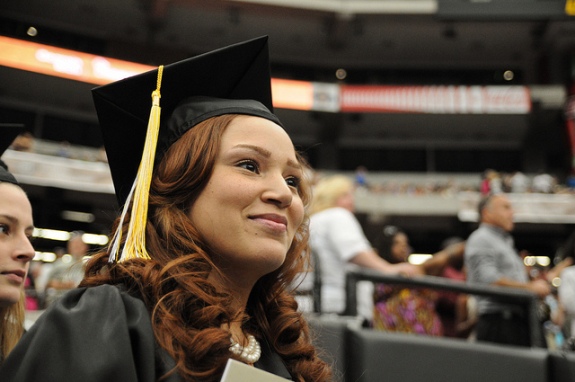 A new report released by the Brookings Institution dispels the myth that all immigrants are unskilled, uneducated, and illegal. The report, entitled The Geography of Immigrant Skills: Educational Profiles of Metropolitan Areas, finds that the share of working-age immigrants in the United States who have at least a bachelor’s degree is greater than the share who lack a high-school diploma. Moreover, immigrants with college degrees outnumber immigrants without high-school diplomas by wide margins in more than two-fifths of the nation’s 100 largest metropolitan areas.

These findings run counter to the popular perception of immigrants in the United States. As Benjamin Johnson, executive director of the American Immigration Council, told the Washington Post: “Too often the immigration debate is driven by images on television of people jumping over fences. The debate has been stuck in the idea that it’s all about illegal and low-skilled workers.”  However, as the Brookings report reveals, immigration to the United States is far more multi-faceted than the stereotype of the uneducated, illegal border jumper suggests.

Among the highlights of the Brookings report:

The Brookings report concludes that “despite popular perceptions, there are just as many high-skilled as low-skilled working-age immigrants currently living in the United States, and the growth rate of more educated arrivals to the United States now outpaces that of immigrants with little education.” This is a crucial fact to keep in mind in the debate over immigration reform.  If reform is to be truly comprehensive, it must address shortcomings not only in the legal channels for less-skilled immigration, but for high-skilled immigration as well.  Immigrants fill multiple roles in our economy, at every level of skill and education.  Our immigration system should reflect that reality.

Photo by Will Folsom.