Time to Tackle Immigration Now that the Border is More “Secure” Than Ever, Report Says 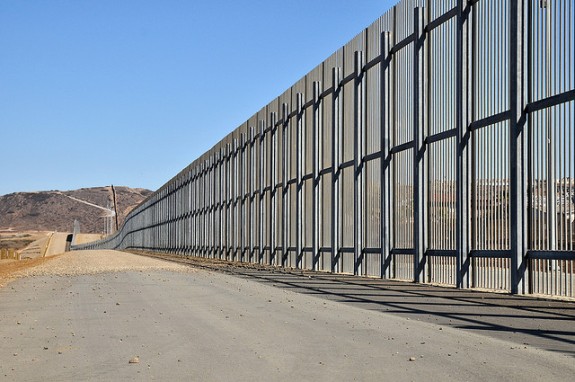 The U.S.-Mexico border isn’t what it used to be. That is the over-arching theme of a new report from the Center for American Progress (CAP), entitled Safer than Ever. The report describes the immense buildup in enforcement resources which has occurred along the U.S.-Mexico border since 1993. This buildup has created “a border where the vast majority of attempted entries are identified and a far larger percentage of entrants are apprehended than ever before.” Moreover, the increase in border enforcement has coincided with falling rates of violent crime along the border, and—over the past few years—a dramatic decline in the number of unauthorized immigrants attempting to cross into the United States. In other words, border enforcement is at an historic high and unauthorized immigration is at an historic low. This creates, as the CAP report puts it, “a unique opportunity” to redesign the broken U.S. immigration system and finally confront the fact that 11 million unauthorized immigrants now call the United States home.

The CAP report points out that enforcement along the U.S.-Mexico border is worlds away from what it was in the early 1990s. For instance:

However, these heightened enforcement measures have been implemented in the absence of reforms that would fix the broken U.S. immigration system which spurs most unauthorized immigration. As a result, the border buildup has had two unintended consequences that have proven to be very deadly:

These unintended consequences notwithstanding, the immense buildup of personnel and resources at the border has undoubtedly contributed to the large decline in apprehensions over the past few years. However, as the CAP report notes, that there are other factors which must be taken into account: