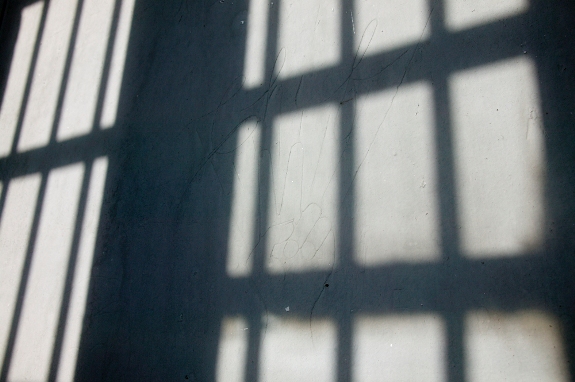 Federal courts and prisons are being overwhelmed by the broken U.S. immigration system. That is one of the central points to emerge from data contained in a new report from the U.S. Sentencing Commission. It is also a point that is easily missed if you are looking at the wrong numbers. For instance, the numbers of Latinos and non-U.S. citizens who are sent to federal prison are startling. But even more startling is how many of them are going to federal prison because of non-violent immigration offenses. In defiance of common sense, they may be in federal prison even though they have not committed a violent crime or even a property crime. Their only crime might be entering the country without permission.

As the report describes, a wide range of immigration offenses are lumped together in these numbers: “trafficking in U.S. passports; trafficking in entry documents; failure to surrender naturalization certificate; fraudulently acquiring U.S. passports; smuggling, etc.; unlawful alien; fraudulently acquiring entry documents; and unlawfully entering U.S.” Data from other sources suggest that most of these immigration cases involve unauthorized presence in the United States and nothing more. Statistics compiled by the Transactional Records Access Clearinghouse (TRAC) at Syracuse University reveal that immigration offenses now account for the majority of federal prosecutions, and that illegal entry and illegal reentry account for the majority of immigration offenses.