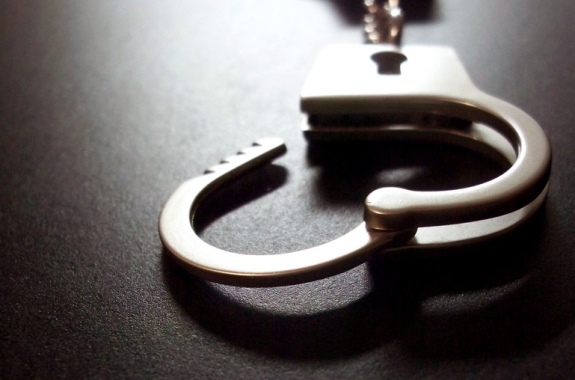 As public debate over Immigration and Customs Enforcement’s (ICE) controversial enforcement policies continues, a county in Illinois recently voted against using one tool in ICE’s enforcement arsenal—immigration detainers. Detainers are requests (not commands) from ICE to local law enforcement agencies that ask local agencies to notify ICE prior to releasing an individual from custody. ICE issues detainers—which allow local agencies to retain individuals for 48 hours after scheduled release—so that they can determine whether individuals are subject to deportation and take them into federal custody. Last week, however, the Cook County Board of Commissioners voted 10-5 against honoring the voluntary immigration detainers, citing the prohibitive cost of detaining individuals.

And Cook County isn’t the only place where immigrant detainees are being held at the federal government’s request. The cost of housing inmates in local jails varies from state to state, but average costs are estimated at $70-$80 per night. While the federal government does reimburses local jails for some of the costs of holding those suspected of being “criminal aliens,” (through the Department of Justice’s State Criminal Alien Assistance Program (SCAAP) and local contracts with DHS), these payments are more than often often insufficient to cover all costs.

In addition to the costs, Cook County Commissioner Jesus Garcia said enforcing immigration policies should be a federal responsibility, not state:

“You have many localities and state legislatures trying to do immigration policy,” he says. “We’re not best equipped to do this.” Garcia says local governments are stuck with the job, though, until Congress overhauls the nation’s immigration laws.

In a response this week, an ICE spokesman said ignoring detainers could put localities at risk, allowing individuals to go “back into the public domain before they were thoroughly vetted” to ensure that an individual isn’t deportable. But without adequate funding, already strapped local enforcement agencies are left holding the bill.

Illinois is one of several states where leaders have tried to sever their relationship with ICE. Governors in Massachusetts and New York also tried to terminate what they thought was their voluntary participation in an ICE program called Secure Communities—an enforcement program which runs the fingerprints of individuals booked in local jails through federal databases—due to the program’s failure to target serious criminals. A few months back, however, ICE announced the program was not voluntary and last month terminated all existing Secure Communities’ agreements (or Memoranda of Agreement (MOAs)) with state governments—agreements leaders believed governed their participation in the program.

Clearly, ICE has a credibility problem. Until ICE regains the trust of local law enforcement agencies—perhaps through clear communication, consistency in enforcement priorities and transparency in practice—DHS will likely continue to find it difficult to garner the support and cooperation of states and localities on voluntary measures like immigration detainers.