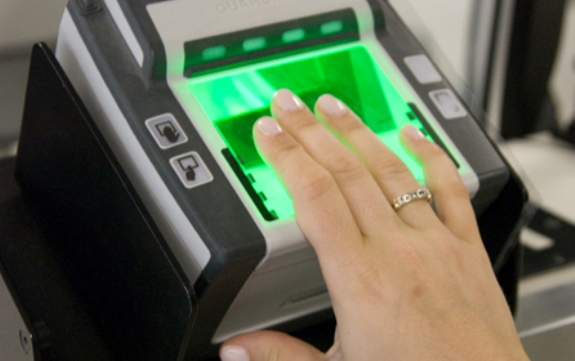 Anyone following the saga surrounding Secure Communities—DHS’s flawed enforcement program that runs fingerprints through federal databases—can tell you that the program has been rife with controversy since its inception in 2008. As DHS began to stray from the program’s original focus on criminal aliens—state and city leaders, police chiefs, immigration advocates, and congressional members blasted the agency for casting too broad a net and for its dubious implementation process. After tensions reached a boiling point in June, ICE Director John Morton created a 20-member task force to address growing concerns. This week, that task force submitted its final recommendations in a report to the Homeland Security Advisory Council (HSAC)—recommendations that some former task force members say don’t go far enough.

The report also criticized immigration offices for making inconsistent statements about whether participation in the program was voluntary and found that Secure Communities has an “unintended negative impact” on public safety.

To the extent that Secure Communities may damage community policing, the result can be greater levels of crime. If residents do not trust their local police, they are less willing to step forward as witnesses to or victims of crime. As a result, some Task Force members believe that decisions by local jurisdictions regarding participation in Secure Communities should be honored.

Task Force chairman and executive director of the Police Executive Research Forum, Chuck Wexler, said that DHS loses credibility in the community when it snags low-level offenders and that the program “should focus on deporting serious and violent felons”—a sentiment shared widely by the task force. The task force was apparently divided, however, on whether the program should be suspended while the problems were solved.

Benjamin Johnson, executive director of the American Immigration Council, said the group was initially told to focus on how the program deals with traffic offenders, but realized there were much larger questions to consider if they were going to make meaningful recommendations:

This program is seriously flawed as it exists today. DHS needs to take bold action to either refocus the program on strictly pursuing violent criminals or change the program completely. Either way, DHS can no longer afford to jeopardize the relationship between communities and the law enforcement officers there to protect them.

Even if DHS/ICE put the recommendations in place, the problems would continue. Without concrete accountability measures and without concrete directives, the fact of the matter is people will still get into the system that shouldn’t be there. I even question the legitimacy of the program.

Only time will tell how and when DHS takes these recommendations into consideration. The report was submitted to the Homeland Security Advisory Council (HSAC) which will review the recommendations before submitting them to ICE Director John Morton.