Mandatory E-Verify: An Enforcement Proposal Even Conservatives Don’t Like 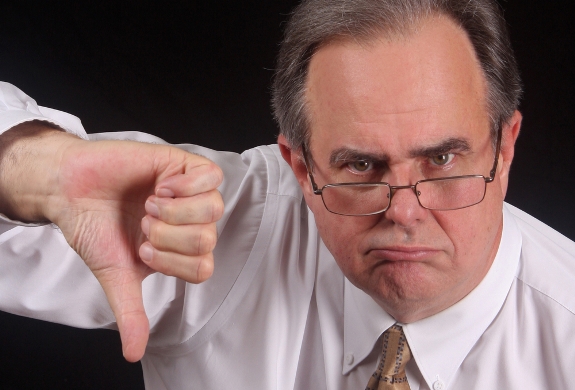 Rep. Lamar Smith may find himself whistling in the wind this week as members of his own party continue to blast his E-Verify proposal. Smith’s bill, The “Legal Workforce Act” H.R. 2885, which continues to get marked up this week by the House Judiciary Committee, would make E-Verify mandatory nationwide. Conservative lawmakers, Tea Partiers, and Libertarians, however, fear that E-Verify—a electronic system that allows employers to verify work eligibility by checking employee data against Social Security Administration records—will violate civil liberties, hurt small businesses, and destroy the agriculture industry which relies heavily on undocumented labor.

“The bill before us does not recognize the demonstrated need for temporary foreign workers in agriculture. Now, that might not be politically correct to say, but it happens to be a fact,” Lofgren said. “I know we are only one state, but we are the largest agricultural state in the Union.

“If we do not recognize the demonstrated need for foreign workers – and I am talking about temporary foreign workers in our agricultural fields – we are kidding ourselves,” he added. “Anybody who suggests that we can do it with American workers, with all due respect, does not understand agriculture in America today.”

The dangerous and intrusive precedent set by the bill opens the floodgate of additional incursive and contentious employment verification hurdles. Mission creep is the signature of all bureaucracies.

After enactment of the Legal Workforce Act, employers could soon be required to verify whether employees are delinquent in the payment of federal, state, or local taxes, in compliance with child support or alimony decrees, on a terrorist watch list, or convicted or even accused of crime.

Others critics complain that E-Verify is too expensive, not accurate and will likely drive the undocumented immigrants further into the underground economy. For example, Bloomberg Government, a research organization, estimates that mandatory E-Verify would cost small businesses—which account for 99.7% of all employers—a whopping $2.6 billion a year. Another research group estimated that roughly 770,000 U.S. citizen and work-authorized immigrants would likely lose their job due mandatory E-Verify. None of this makes E-Verify sound like the “jobs bill” Mr. Smith described a few months ago.

Clearly, Lamar Smith has a lot of explaining to do—not just to fellow immigration restrictionists like Rep. Steve King (R-IA) who said he had “concerns” about the bill—but to members of his own party who may find it difficult to support this bill and still claim to protect the interests of small business and the American worker.