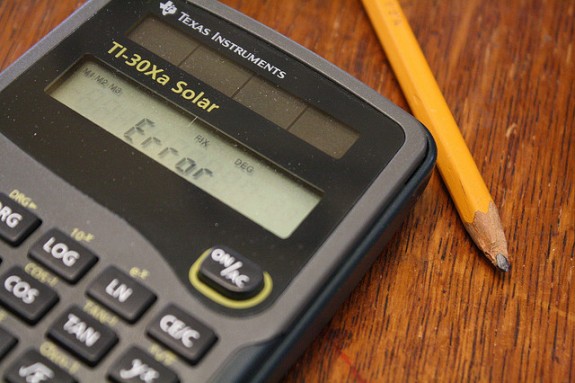 For years, data produced by restrictionist, anti-immigrant advocacy groups have permeated politics and policy. Today is no different. What’s alarming, however, is the ease with which politicians and lawmakers are using this dishonest data to support their restrictive positions on immigration.

Take the recent passage of HB 56 in Alabama. Sponsors of the bill are using flawed data produced by the Federation for American Immigration Reform (FAIR) to defend the passage of the bill. Using FAIR’s numbers, they claim unauthorized immigrants in Alabama use public services to the tune of $280 million a year. In the media, these supporters fail (as does the media reporting on it) to cite where the numbers come from. Passing them off as “official” state data, the average person would assume that these numbers were crunched by Alabama’s own legislature or government agencies. However, this is simply not the case. In fact, Alabama legislators failed to produce a fiscal note enumerating the fiscal impacts of HB 56, so the only fiscal justification they had for this bill was flawed data from FAIR.

Strikingly, during the last few debates among GOP presidential aspirants, more than one candidate referenced data by FAIR and the Center for Immigration Studies (CIS), another extreme anti-immigrant research group. Michele Bachmann recently quoted FAIR data claiming the costs of unauthorized immigration to the U.S. were $113 billion dollars per year, with $82 billion being shouldered by states. This is the same study Alabama officials pulled their state data from and passed off as official data.

Another recent reference to restrictionist data came from Mitt Romney and his staff, who quoted a CIS study which claims almost half the jobs created in Texas under Governor Perry went to unauthorized workers. Fortunately, these numbers were challenged by FactCheck.org, which noted that the report has been debunked in the Dallas Morning News by Pia Orrenius, an economist and immigration expert at the Federal Reserve Bank of Dallas—and by a senior fellow at the Texas Public Policy Foundation who wrote an analysis critical of the CIS study.

No one is arguing that the drastic increase in unauthorized immigration over the past two decades is not an appropriate debate topic or that policy changes aren’t needed. However, we will never achieve real solutions unless we demand intellectual honesty, rather than pandering and platitudes, in debates on immigration. The data and research put forth by anti-immigrant groups, whose only solution is to deport them all, cannot be the basis for honest policymaking or policy discussion.