Provisions in Alabama’s Immigration Law Go Further Than You Think 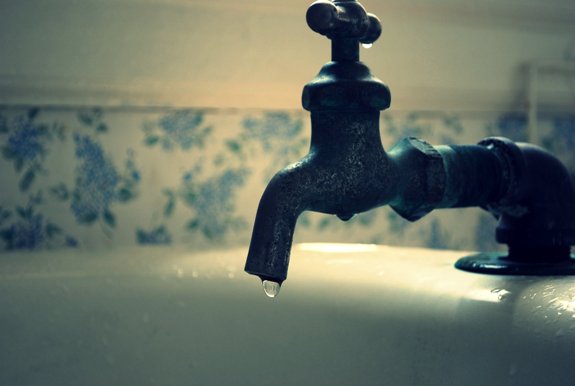 It’s no stretch to call Alabama’s new immigration law (HB 56) extreme—especially the provision (since enjoined) which required schools to check the immigration status of students and made it a criminal misdemeanor for an unauthorized immigrant to fail to carry immigration documentation. Two provisions that may have flown under the radar, however, are the contract and business transaction which infringe on individuals’ ability to navigate everyday life (such as access to water) and leave them vulnerable to exploitation and abuse. Sadly, this is exactly what the law’s author had in mind. A new report, Turning Off the Water: How the Contracting and Transaction Provisions in Alabama’s Immigration Law Make Life Harder For Everyone, analyzes just how far these provisions go.

Meanwhile, Section 30 makes it a felony for an “alien not lawfully present in the United States…[to] enter into or attempt to enter into a business transaction with the state” or a political subdivision.” Both state and local governments have interpreted this provision broadly and have applied the law to all dealings with state and local governments.

The impact of these provisions extends far beyond undocumented immigrants. U.S. citizens and legal immigrants will inevitably be affected by discrimination or mistakes. According to the report, many targeted by the law will likely avoid business contracts with state and local government altogether in order to avoid confusion or punishment under the law. This result, the report continues, “affects everyone, not just immigrants, and should be a community concern since access to basic services and the functions of government protect health and safety of all.”

The Governor of Alabama has publicly stated that the law is “complicated” and may require some legislative tweaks. However, tweaks are not going to rectify the problems with HB 56. Alabamians need to see the real life implications and decide whether or not they really want their state to be remembered for this.