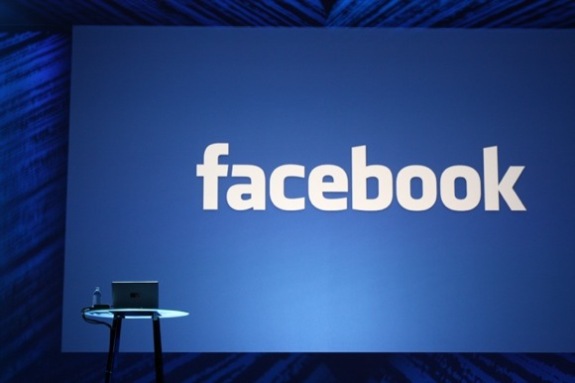 You know things are bad when a company as popular as Facebook has problems finding qualified talent. In a recent interview, Facebook’s chief operating officer, Sheryl Sandberg, remarked that our outdated immigration policy is a big reason Silicon Valley tech companies are fighting each other for highly skilled workers. Current immigration policy limits high-skilled worker visas (H-1B) to only 65,000 per year—a number that hardly meets demand. Even technology giant Microsoft recently testified before Congress that current immigration policies make finding talent a serious challenge. Until lawmakers revamp our outdated immigration system, technology companies like Facebook and Microsoft will continue to lose out on the foreign talent they need to stay ahead of the curve.

It doesn’t help that the U.S. sends home the best and the brightest foreign students, many of whom create their own companies that compete with the U.S. Instead, Sandberg argued, American universities should attach visas to every high tech diploma so they can stay here and create businesses that employ American workers.

Critics of immigration reform complain that U.S. companies shouldn’t be recruiting foreign-born workers when we have such a high unemployment rate, but economists consistently show that that highly skilled foreign born workers do not take jobs away from Americans. They create jobs for other Americans.

According to the National Foundation for American Policy, “for every H-1B position requested, U.S. technology companies increase their employment by 5 workers,” on average, the following year. For technology companies with fewer than 5,000 employees, “each H-1B position requested in labor condition applications was associated with an increase of employment of 7.5 workers.”

Highly skilled foreign-born workers also contribute to U.S. innovation and growth. According to the Harvard Business School, the H-1B visa program “has played an important role in U.S. innovation patterns” over the past 15 years. Data shows that the number of inventions, as measured by patents, has increased when H-1B caps are higher due to “the direct contributions of immigrant inventors.”

Without this talent, American companies are at a serious disadvantage. As a Microsoft executive said in a recent hearing:

Our continued ability to help fuel the American economy depends heavily on continued access to the best possible talent … We need to be able to attract—and have adequate access through the immigration system to—skilled workers from abroad.

Despite overwhelming evidence that highly skilled foreign-born workers create jobs for American workers, add to U.S. innovation and growth and keep American companies competitive in the global marketplace, little about our employment-based immigration system has changed in the last twenty years. The cap on employment-based visas was set by Congress without regard to real labor needs or the flexibility to conform to our evolving economic reality. Although Congress and the Administration acknowledge the need to attracted foreign-born talent, no major adjustments to the overall number of available visas have been made.

Until the U.S. makes significant strides towards reforming employment-based visa policies and our entire outdated immigration system, U.S. companies will continue to lose their competitive edge as highly skilled foreign-born workers migrate to more immigrant-friendly countries to start businesses—taking their talent and potential contributions to U.S. economic growth with them.