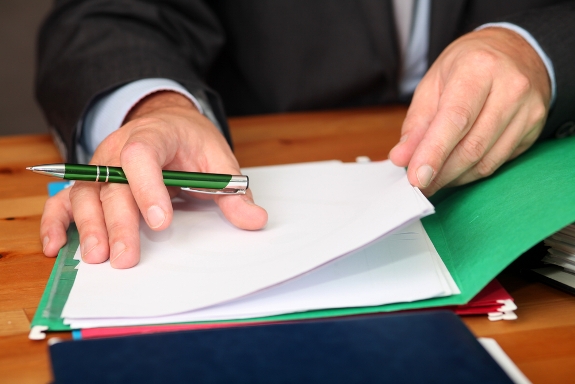 By reviewing these pending and incoming immigration cases—a process slated to last two months—DHS hopes to relieve some of the backlog and stop diverting resources from low priority cases and focus more attention on deporting high-priority criminals. There are currently 300,000 current cases pending before immigration courts.

In determining which cases should receive prosecutorial discretion, DHS requires attorneys to make a case by case determination of eligibility. In addition, no case can be closed or dismissed without first being vetted national security risks and must be approved by a supervising official at CBP, USCIS or ICE.

Although John Morton announced the contours of the discretion policy nearly six months ago, a recent survey by the American Immigration Lawyers Association and American Immigration Council recently found that similar immigration cases received different treatment in different parts of the country. In fact, many requests which seemed to squarely fit within the guidelines for prosecutorial discretion were summarily denied.

Hopefully,  the new guidance and procedures will remind ICE field offices that the application of prosecutorial discretion in low-priority cases goes a long way in helping DHS make sure their resources are focused on their stated enforcement priorities—dangerous criminals who pose a that to public safety and national security.