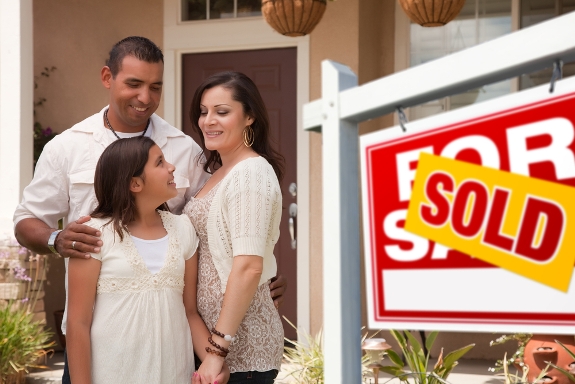 Anti-immigrant activists like to pretend that immigrants are destined to be poor and to never successfully integrate into U.S. society. However, a new report from the Center for American Progress (CAP) concludes that, in reality, “immigrants are integrating into American life, learning English, and becoming homeowners.” When socioeconomic advancement is tracked over time, it becomes clear that “far from a life in poverty, immigrants are exemplifying the American Dream.” The report, entitled Assimilation Tomorrow, was co-authored by renowned demographer Dowell Myers (a professor in the School of Policy, Planning, and Development at the University of Southern California) and by John Pitkin (president of Analysis and Forecasting, Inc., in Cambridge, Massachusetts). This report is the companion piece to another study which was released by CAP last year, entitled Assimilation Today.

Assimilation Tomorrow uses Census data as a basis for projecting where immigrants who came here during the 1990s are likely to find themselves socioeconomically by 2030. The report predicts that, in the coming decades, more and more of these immigrants will buy homes, become U.S. citizens, and earn higher incomes:

In other words, integration into U.S. society takes time, just as it always has. Newcomers don’t climb the socioeconomic ladder of an unfamiliar country overnight. That is why integration is most accurately tracked over the course of decades, not simply a few years. As the report notes, when immigrant integration is examined over an appropriate span of time, it becomes apparent that, “contrary to the critics, immigrants are integrating into American life, and doing so in impressive ways.”

The report concludes that all Americans have a stake in the successful integration of immigrants into the U.S. economy and U.S. society. As tens of millions of baby boomers retire over the next few decades, the demand for immigrant workers will grow.  Immigrant taxpayers will play an increasingly important role in funding the revenue-starved Social Security and Medicare programs. And the housing market will become more and more dependent upon immigrant homebuyers. In short, the successful integration and upward mobility of immigrants will serve as a much-needed economic stimulus for the nation as a whole.