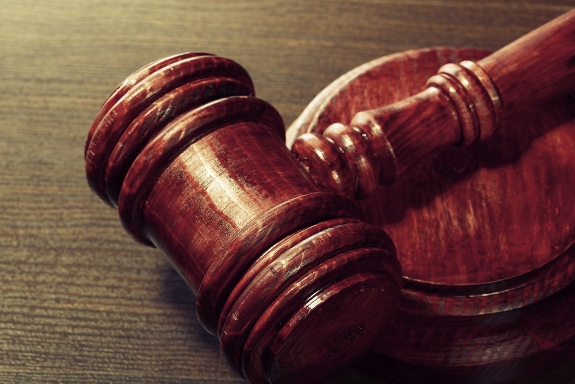 As if people needed more proof that Alabama’s extreme anti-immigrant law, HB 56, is bad for the state, a federal judge temporarily blocked enforcement of yet another provision of the law this week. U.S. District Court Judge Myron Thompson temporarily enjoined enforcement of Section 30 that, as applied, requires mobile home owners to provide proof of lawful status before renewing their registration. Judge Thompson’s ruling, in which he calls Alabama’s law “discriminatorily based,” is the latest in a series of blows to the harsh law—a law that even Alabama’s own attorney general and governor find problematic.

Judge Thompson ruled Monday that enforcement of Section 30—as applied to the requirement that individuals must prove legal status in order to renew mobile home registration—violates the Fair Housing Act. The case involved two unauthorized immigrants who sued Alabama because they could neither register their mobile homes in the state nor drive their unlicensed homes out of the state. According to Judge Thompson, Section 30 left these men—and their U.S. citizen children—“between a rock and a hard place.”

“They face civil and crimi­nal liability for not paying their manufactured home tax, while simultaneously facing civil and criminal lia­bility if they attempt to re­move their homes from the state,” he wrote. “They can neither stay, nor can they go.”

In his ruling, Judge Thompson also commented that HB 56 is “discriminatorily based” given the difference in treatment of children in mixed-status homes and children in general. According to Judge Thompson, HB 56’s departs “from an established tradition in Ala­bama of assisting children regardless of their parents’ actions”—a difference he said is likely “driven by animus against Latinos.” Civil rights groups agree. The Southern Poverty Law Center, ACLU, and others lauded the judge’s ruling, which they say calls the law for what it is, “a race-based attack on Latinos and their ability to stay in their homes.”

In fact, a new report released by Human Rights Watch documents the widespread abuse or discrimination reported under the law. Alabama’s new law effectively “denies unauthorized immigrants and their families, including US citizen children, their basic rights, threatening their access to everyday necessities and equal protection of the law,” the report says.

Meanwhile, state leaders have been under fire from Alabama’s business community following the arrest of a visiting Mercedes executive and Honda employee under HB 56. In an about-face, Alabama Attorney General Luther Strange recently sent a letter to state lawmakers recommending they repeal problematic sections of HB 56. And just last week, Alabama Governor Robert Bentley announced that he would revise the law following a complaint by the Birmingham Business Alliance (BBA), the state’s largest business organization.

Yet, despite overwhelming concern that HB 56 is hurting state—complaints from farmers, business groups, and the American Federation of Teachers, court rulings, and acknowledgements from conservative lawmakers that this law needs to be changed—there are still those, like state Sen. Scott Beason, the bill’s sponsor, who believe Alabama is “moving in (the) right direction.”

Clearly, the voices of those being hurt by Alabama’s immigration law may need to get even louder before people like state Sen. Beason wake up and notice the large enforcement elephant sitting in Alabama’s living room.