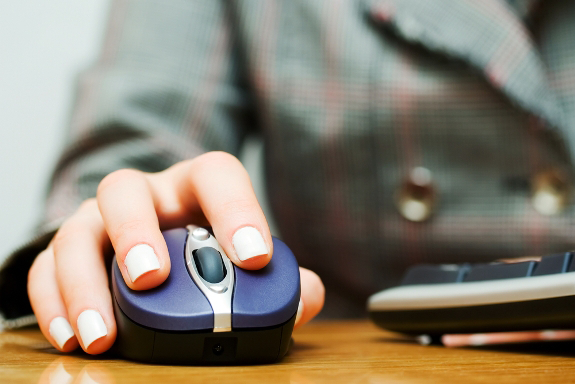 While the devastating impacts of Alabama’s over-the-top immigration law, HB 56, continues to be felt by Alabamans, there have been a recent string of victories. In addition to a federal judge’s ruling this week temporarily blocking state agencies from denying mobile home registrations to immigrants who cannot prove legal status, the state’s Attorney General also recently issued a memo limiting the scope of the law. It is becoming more and more evident that enforcing HB 56 is not as clear cut as its proponents thought it would be.

Section 30 of the Alabama law makes it a felony for an “alien not lawfully present in the United States…[to] enter into or attempt to enter into a business transaction with the state” or a political subdivision.” From the beginning it’s been clear that state agencies are interpreting “business transaction” very broadly resulting in devastating consequences. For example, since HB 56 went into effect, there have been numerous stories of people in Alabama being denied government benefits and services—including water, gas, and sewer service—if they’re unable to prove their lawful status.

In response, Alabama Attorney General Luther Strange recently issued new guidance to state agencies limiting the definition of business transaction and limiting the circumstances under which state agencies should check immigration status. Strange concluded that “‘business transaction’ includes professional licenses, such as a nursing license or a license to practice law.  It does not embrace the provision of services that governmental entities may provide such as water, sewer, power, sanitation, food, and healthcare.”  This is a very important development that will hopefully mean that state residents are not denied critical life-saving services.

However, under this new interpretation, local government agencies must still verify legal status in order to issue business and professional licenses and other services, and these agencies are complaining that enforcing the law is “almost impossible.”

They have been told they must verify applicants’ legal status using the Systematic Alien Verification for Entitlements (SAVE) program, but the fact is that SAVE is not really set up to do that.  SAVE is an electronic, fee-based system used to verify that a person has the immigration status his documents indicate or that the immigration information he has provided is accurate for government benefits and licensing agencies or other lawful purposes.  SAVE is not a magical database that can provide a simple yes or no to the question of whether someone is legally present in the U.S.

Furthermore, state agencies must apply to use SAVE, but the federal government has not approved the vast majority of Alabama agencies for SAVE yet.  The provisions of Alabama’s law may fall outside of what SAVE was intended for, and it remains unclear whether Alabama state agencies will be approved to use SAVE.

Some people have suggested that state agencies, and even private entities, use the E-Verify system to verify legal status.  But E-Verify can only confirm work authorization, which is not the same as legal status.  There are many people legally present in the U.S. that are not authorized to work here.

People keep hoping for a magic database that they can plug anyone’s name into and get a simple “legal” or “illegal” response.  That database does not exist.  Immigration is an incredibly complex issue, and Alabama is finding out that enforcing its new immigration law is not smooth sailing.