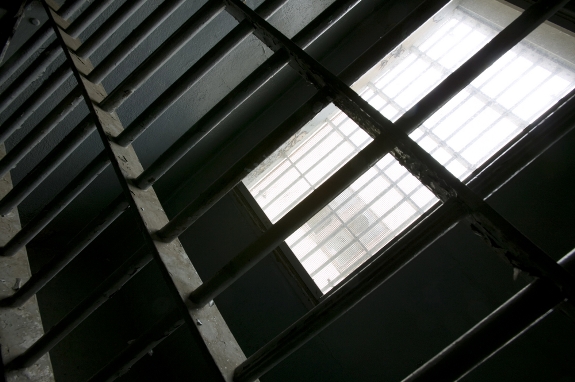 Despite the ongoing controversy surrounding ICE’s Secure Communities program, there have been some recent positive developments on the issue of immigration detainers—a tool used by ICE and other DHS officials to identify potentially deportable individuals who are housed in jails or prisons nationwide. Local governments in New York, Illinois, California and now Washington D.C. have taken steps to limit their compliance with ICE detainers. Additionally, ICE has recently issued a new detainer form which provides more clarity to local law enforcement agencies.

Due to the expansion of the Secure Communities program, the use of immigration detainers has increased dramatically over the past several years. Detainers are official requests from ICE to local law enforcement agencies that ask them to notify ICE before releasing an individual from custody. Once an individual is identified through the Secure Communities program, ICE may issue a detainer, temporarily detaining an individual so that ICE has the option to take custody.

Immigrant advocates, however, have documented many problems with the use of detainers and numerous lawsuits have been brought forth on behalf of individuals illegally held for long periods of time under detainers. Some cities have been forced to pay thousands of dollars in damages to U.S. citizens illegally held under detainers, and individuals held up to 3 months—far more than the statutory maximum of 48 hours.

Over the last year, New York City; Cook County, IL; and San Francisco, Sonoma, and Santa Clara Counties, CA have announced they will limit their compliance with detainers by proscribing conditions that must be met in order for detainers to be honored. Most recently, city council members in Washington, D.C. introduced Bill 19-585 which would limit non-criminal hold periods to 24 hours, require federal reimbursement for the District’s costs, and only permit the detainment of individuals who have been convicted of dangerous and violent crimes. A January 6 hearing on the bill brought out dozens of city residents and activists in support of the bill.

Additionally, in response to complaints about the lack of clarity around detainers, ICE issued a new detainer form (Form I-237) last month which clarifies that:

ICE also announced a new 24/7 toll-free hotline – 855-448-6903 – that individuals being held under a detainer can call if they believe they are U.S. citizens or victims of a crime.

While these changes do not resolve all of the problems regarding immigration detainer policies, they are a welcomed change to lack of clarity that has clouded the issue for too long.