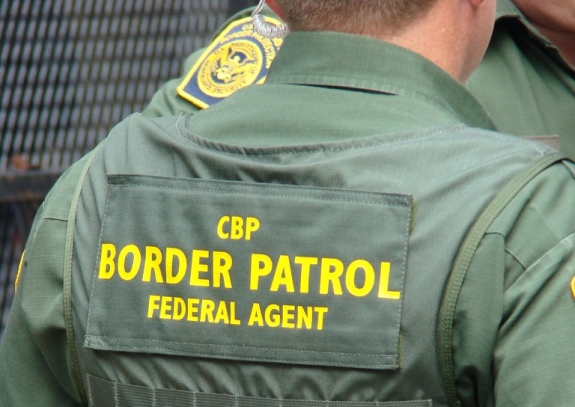 This month, the U.S. Border Patrol is set to end the practice of sending unauthorized Mexican immigrants back to Mexico without any sort of punishment. As reported by the Associated Press (AP), the Border Patrol believes it now has sufficient resources and personnel “to begin imposing more serious consequences on almost everyone it catches from Texas to San Diego.” This new policy, however, is as misguided as it is ambitious.  While protecting our borders is certainly important, the Border Patrol will waste even more resources than it already does on criminalizing unauthorized immigration rather than targeting the dangerous cartels that smuggle unauthorized immigrants into the country. Furthermore, the Border Patrol’s new policy threatens to inundate federal courts and prisons with even more non-violent immigration offenders.

The crux of the Border Patrol’s new policy is a “Consequence Delivery System” which assigns apprehended immigrants to one of seven categories, ranging from first-time border-crossers to individuals with criminal records. Children and the ill will still be returned to their home countries without punitive action, but everyone else will be subject to some sort of penalty. As the AP reports, the consequences “can be severe for detained migrants and expensive to American taxpayers, including felony prosecution or being taken to an unfamiliar border city hundreds of miles away to be sent back to Mexico.” This strategy was implemented in the Tucson Sector’s Central Corridor starting on September 5, 2009. The new policy will expand it to the entire border.

As the AP story notes, the success of this policy hinges upon other federal agencies: “Federal prosecutors must agree to take [the] cases. U.S. Immigration and Customs Enforcement must have enough beds in its detention facilities.” However, federal courts are already overloaded with immigration offenders. The story points out that the U.S. attorney’s office in San Diego has cited limited resources and lack of jail space as the reason behind its decision not to “participate in a widely used Border Patrol program that prosecutes even first-time offenders with misdemeanors punishable by up to six months in custody.” And this is before the new policy is even implemented.

In addition to wasting scarce resources, the Border Patrol’s new policy misses the mark from a border-security standpoint by focusing on all border crossers, the vast majority of whom are not a danger to anyone. As former Arizona Attorney General Terry Goddard recently wrote, the greatest security risk stems not from border crossers themselves, but from “the criminal organizations that make their crossing possible.” Any border-defense strategy that hopes to succeed must target the cartels that smuggle people and drugs into the United States, and guns and money out of the country. Goddard argues that “the arrest and deportation of those who make it across simply gives the cartels more customers. Heightened border security means the cartels charge more for the trip.”

Moreover, the Border Patrol’s focus on unauthorized immigration in between ports of entry ignores the fact that most smuggling is now occurring at the ports of entry. Goddard writes that “most of the criminal activity has shifted to the border crossings, not the places in between.” Similarly, the Texas Border Coalition argued last month that “the legal border crossings on the U.S. southwestern border have become America’s weakest border security link.” The new Border Patrol policy does nothing to strengthen that link.

The foolishness of the Border Patrol’s new policy was captured well by Laura Duffy, the U.S. attorney in San Diego. She told the AP:

It has not been the practice (in California) to target and prosecute economic migrants who have no criminal histories, who are coming in to the United States to work or to be with their families. We do target the individuals who are smuggling those individuals.

Border security will not be enhanced, and immigrant smuggling will not be stopped, by cracking down on greater numbers of unauthorized immigrants. It is the cartels that are the greatest threat, and the cartels should be the target of our border-enforcement strategy.