Holding the Obama Administration to Its Word on Prosecutorial Discretion 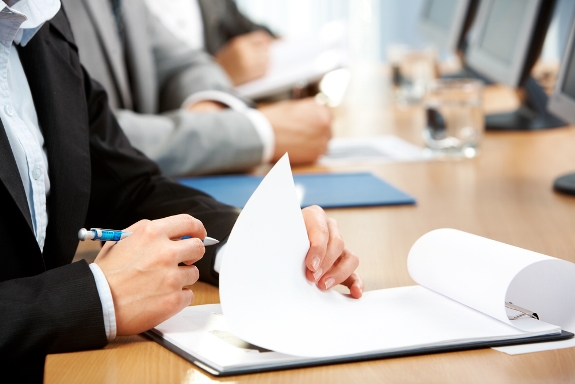 Signs that ICE is invested in the “Morton Memo” and subsequent guidance on prosecutorial discretion are beginning to show up at both ends of the legal spectrum.  At one end, the New York Times reported yesterday that approximately one in six cases reviewed in a pilot program at the Denver immigration court may be indefinitely suspended.  At the other end, a government attorney invoked ICE’s prosecutorial discretion policy during an argument this week before the Supreme Court.  While both instances offer encouraging signs, they also demonstrate that the strength of the policy depends not on what’s been said in the past, but on how it will be implemented in the future.

These cases free up others to move to the front of the line: the egregious offenders, those who thumb their noses at the system or commit fraud … If the only thing they did is enter illegally, they have established ties, they have U.S. citizen children, they are productive members of society, they have no criminal records, it makes prosecutors feel good when you know you can do something.

Meanwhile, back in Washington, the Supreme Court considered the cases of two of lawful permanent residents (LPRs) who entered the country as children but were placed in removal proceedings following subsequent criminal convictions. Both asked immigration judges to cancel their deportation orders, but each was found ineligible for such relief under federal immigration law—which requires applicants to be an LPR for at least five years and to have lived in the United States for at least seven years. To meet the eligibility requirements, the children argued that they should receive credit for time their parents spent in the United States—or in legal terms, that their parent’s status or residence be “imputed” to them for purposes of the five- and seven-year requirements.

Midway through the argument, Justice Sonia Sotomayor asked the government’s attorney, Leondra Kruger, why “imputation” should be forbidden if the purpose of the law was to promote family unity and give LPRs with extensive histories in the United States a second chance. Kruger’s initial response was, in effect, that the law is the law, regardless of the humanitarian consequences that may result. But perhaps sensing some Justices’ discomfort with her response, Kruger followed up by saying:

[I]mmigration officials have the discretion not to bring removal proceedings in the first place, to terminate removal proceedings once they have begun, to defer action on the execution of a removal order. And current Immigration and Customs Enforcement (ICE) guidance makes clear that a minor receives particular consideration within the totality of the circumstances in determining whether or not prosecutorial discretion is something that should be exercised.

In other words, Kruger told the Court that it should not matter whether LPRs who entered the United States as children are unable to seek cancellation, because in sympathetic cases ICE can decline to seek deportation in the first place.