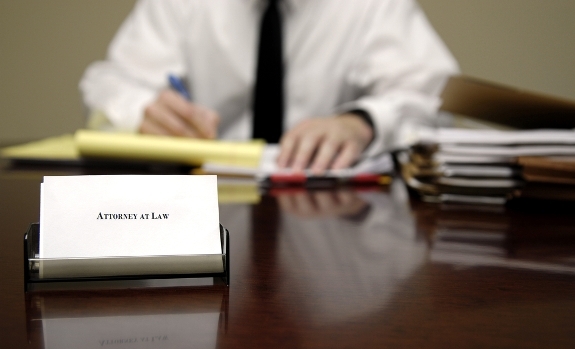 Without the assistance of an attorney well-versed in immigration law, noncitizens often lack the specialized knowledge needed to obtain a just outcome. And, given the serious consequences that can flow from DHS proceedings, the importance of meaningful access to counsel cannot be overstated. For example, a CBP official can quickly remove an individual from the United States without a hearing through “expedited removal,” based solely on information gathered during an inspection at the border. Questioning by ICE can lead to arrest, detention, initiation of removal proceedings, or removal. USCIS officers have the power to decide whether an applicant is entitled to lawful permanent residence, asylum, or naturalization based on statements made in an interview.

Over the past year, the American Immigration Council, along with the American Immigration Lawyers Association (AILA), has documented instances where the DHS immigration agencies—Customs and Border Protection (CBP), Immigration and Customs Enforcement (ICE), and U.S. Citizenship and Immigration Services (USCIS)—have deprived noncitizens of access to counsel. For example, ICE also has taken the position that there is no right to consult with a lawyer during an interrogation. Likewise, many CBP offices outright deny access to all lawyers.

The restrictions USCIS imposes generally have been less severe, but have included limitations on communication during interviews, such as restricting where a lawyer may sit during an interview, preventing lawyers from submitting documents relevant to their client’s case during an interview, and conducting interviews without an attorney present. And we have heard about situations before all three agencies, where officials actively discourage noncitizens from hiring lawyers or appearing with their lawyers in immigration proceedings.

In response to calls from the American Immigration Council, AILA and other advocates last week, USCIS issued immediate changes to its policies to help ensure a meaningful role for lawyers in the immigration process. There is, however, still much to be done.

The new guidance responds to some access concerns. For example, it provides that a lawyer generally may sit next to his or her client during an interview, may be permitted to submit relevant documents to the USCIS officer, and may raise objections to inappropriate lines of questioning. However, USCIS did not adopt all of the Council and AILA’s recommendations related to counsel, and limitations on communication remain.

While it remains to be seen how USCIS will implement its new guidance, USCIS’ adoption of certain recommendations by stakeholders and recognition of the importance of counsel in immigration proceedings is an important first step. ICE and CBP should take note of USCIS willingness to revisit its guidance regarding counsel and engage in similar dialogue with advocates and stakeholders.

Now is the time to offer comments to USCIS’ guidance with more detailed recommendations for improvements in noncitizens’ access to counsel.