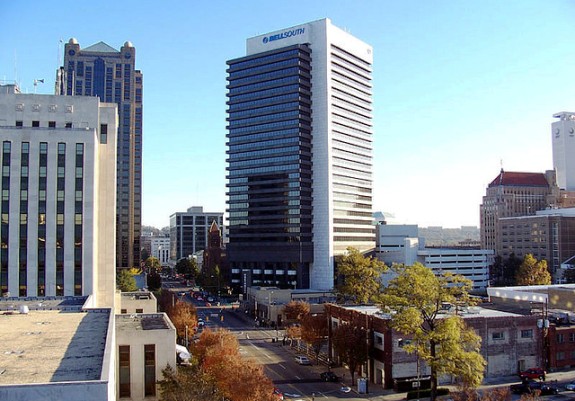 Implementing Alabama’s extreme immigration law (HB 56) would be incredibly expensive. That is the bottom line of a new report by University of Alabama economist Samuel Addy entitled A Cost-Benefit Analysis of the New Alabama Immigration Law. According to the report, the law could cost Alabama up to $11 billion in GDP and nearly $265 million in state income and sales tax. The loss includes 1) implementation, enforcement, and litigation expenditures; 2) increased costs and inconveniences for citizens and legal residents and businesses; 3) reduced economic development opportunities because it creates a poor business climate; and 4) the economic impact of reduced aggregate demand due to some unauthorized immigrants leaving and therefore not earning and spending income in the state.

Addy creates an estimate of the costs of HB 56 by using a model that assumes that unauthorized workers vacate jobs in agriculture, construction, accommodation, and food service and that between 40,000 and 80,000 workers earning between $15,000 and $35,000 leave the state. Different estimates are provided for losses of 40,000; 60,000; and 80,000 workers. He concludes that the law would result in:

Addy also responds to arguments that the new immigration law is responsible for decreased unemployment in the state. Contrary to what proponents of the law are claiming, it does not appear that legal residents and citizens are filling jobs previously held by unauthorized immigrants. Also, in the four sectors that most often employ unauthorized workers (agriculture, construction, lodging and eating establishments), unemployment is not falling.

The report concludes that the costs of the new law are large and certain, while any potential benefits are unclear. “From an economist’s perspective, the question Alabama and its legislature have to ponder is this: Are the benefits of the new immigration law worth the costs.” Based on the work of Addy and others, the answer has to be a resounding “no.”