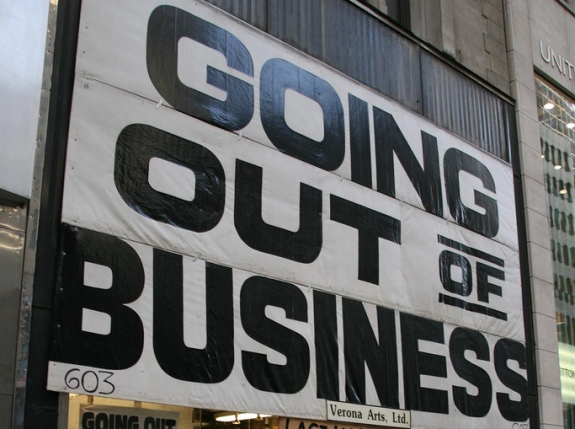 Federal immigration enforcement resources have increased significantly in recent years, as have the number of deportations. Meanwhile, states have passed harsh immigration laws intended to crack down on unauthorized immigrants. Presidential candidate Mitt Romney has announced that he supports a policy of “self-deportation.” What do these things have in common? The belief that making daily life miserable for undocumented immigrants will result in “self-deportation”—or “attrition through enforcement.” A new paper today out of the Immigration Policy Center connects the dots between the strategy of “attrition through deportation” and federal and state anti-immigrant proposals and explains how attrition through enforcement has gone from being a catchy phrase coined by immigration restrictionists to a frightening reality in many parts of the U.S.

Self-deportation and attrition through enforcement are not new ideas. The term “attrition” has been used by restrictionists since at least 2003. Attrition through enforcement is a deliberate comprehensive immigration-control strategy that aims to make everyday activities so difficult for unauthorized immigrants that they will decide to leave on their own, and future unauthorized immigrants will be deterred when they hear how difficult life is in the U.S.”

The strategy comes from national immigration restrictionist organizations, including the Federation for American Immigration Reform (FAIR), Center for Immigration Studies (CIS), and Numbers USA. They have sought to market the idea of attrition through enforcement as a kinder, gentler alternative to the harsh, expensive, and unworkable strategy of mass deportation. They also appeal to those concerned with overblown budgets claiming that attrition will be less expensive than deporting 11 million people. They say they’re just enforcing current law, but in reality, they are creating new laws new penalties for violating those laws.

While attrition through enforcement might, at first, seem more reasonable than mass deportation, the goal is the same—make sure all unlawfully present immigrants leave the US, regardless of how long they’ve been here, how rooted they are in their community, and how many US citizen family members they have. The result has been undermining human rights, devastating families and communities, hurting local economies and placing unnecessary burdens on all Americans.

While not every state legislator who is legitimately concerned with unauthorized immigration or who introduces an immigration-related bill is promoting a national strategy of attrition through enforcement, it’s not too hard to see that some state laws are part of an organized strategy. Arizona’s SB1070 says right in the law that the “intent of this act is to make attrition through enforcement the public policy of all state and local government agencies in Arizona.”  State Senator Scott Beason of Alabama stated that his recently passed law “attacks every aspect of an illegal alien’s life” and is “designed to make it difficult for them to live here.”  Alabama’s state Representative Mickey Hammon said his law “was not designed to go out and arrest tremendous numbers of people. Most folks in the state illegally will self-deport and move to states that are supportive of large numbers of illegals coming to their state.”

The harsh anti-immigrant laws have had serious repercussions. In Alabama, for example, according to various reports, unauthorized parents took their kids out of school, they refuse to seek medical services, fear going to church, they don’t drive anywhere, their access to water service has been threatened. Some employers have refused to pay their workers, judges and court interpreters threatened to report suspected unauthorized immigrants.

Proponents of attrition through enforcement have made it clear that these are the intended consequences of the law. These are designed to make life in the state unbearable for unauthorized immigrants.

We need to ask ourselves whether this is the type of country we really want to be. Is “making a community so inhospitable that people will choose to leave” really the type of policy we want to support?  I think we can do better, and Congress must work to pass immigration reforms that truly address the underlying problems in the system and maintain our proud heritage as a nation of immigrants.