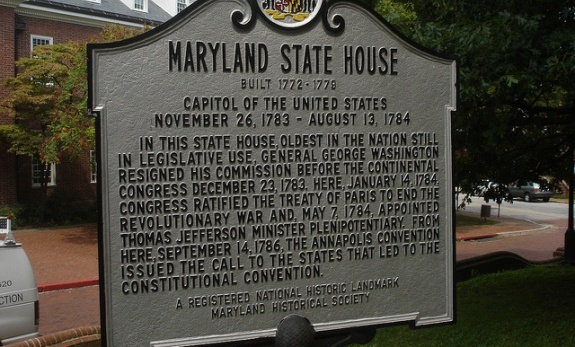 A new report from the Commission to Study the Impact of Immigrants in Maryland concludes that immigrants bring a plethora of economic, social, and cultural contributions to the state of Maryland. The commission, which was created by the Maryland General Assembly, also warns against attempts to deal with unauthorized immigration through enforcement-only policies that needlessly sow fear and distrust in immigrant communities. Rather, the commission admonishes, “Maryland must remain welcoming to immigrants, and the state and its local jurisdictions should further strengthen its efforts to integrate immigrants into the economy and the community.”

The commission’s report, entitled The Impact of Immigrants in Maryland, begins with a survey of the available literature on the economics of immigration and concludes that, “in general, immigration leads to higher economic growth and greater levels of income per capita not only for the immigrants themselves, but, on average, for the U.S.-born persons as well.” As the report notes, immigrants don’t steal jobs from the native-born because immigrants and native-born workers tend to have different, “complementary” sets of skills. Moreover, immigrants fuel entrepreneurship and innovation. The report also finds that “in aggregate and over the long term, immigrants pay more in taxes (federal, state, and local) than they use in government services.”

With regard to the economy of Maryland in particular, the report emphasizes that “immigrants have made considerable contributions to Maryland’s leading industries in the information, science, and medical fields.” In addition, “Maryland’s growth in construction, travel, retail, transportation, farming and fishing sectors was greatly supported through immigration.” According to the report, “it is doubtful that without immigration, the State could have lured enough U.S.-born workers from slower growing parts of the country to fill these positions.”

The report reaches a number of conclusions not only about the benefits of immigration to Maryland, but about which policies maximize those benefits and which policies stifle them. For instance:

With this report, the Commission to Study the Impact of Immigrants in Maryland offers a concise summary of the many ways in which Maryland benefits from the presence of immigrants. The report is also a useful roadmap for crafting policies that leverage the contributions of immigrants rather than undermine them. Communities which adopt policies that treat immigrants as the enemy only succeed in tearing themselves apart.