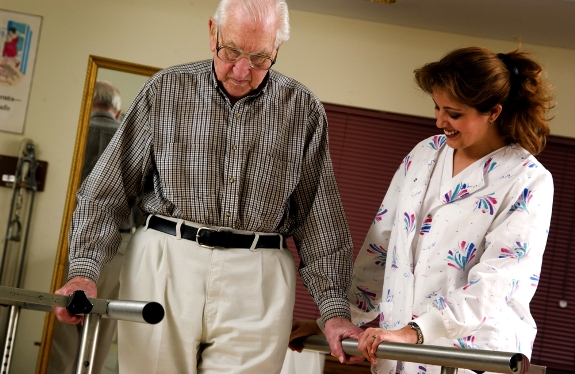 The U.S. population is rapidly growing older, which is having a dramatic impact on the U.S. labor force. The far-reaching effects of this demographic transformation are very much apparent in the projections released in January by the Bureau of Labor Statistics (BLS). As explained by Rakesh Kochhar of the Pew Hispanic Center, the BLS numbers indicate that “the aging of the non-Hispanic white population is expected to reduce their numbers in the labor force.” At the same time, “the Hispanic population is growing rapidly due to births and immigration.” For those reasons, says Kochhar, the BLS projections indicate that Latinos “will account for three-quarters of the growth in the nation’s labor force from 2010 to 2020.”

The rising Latino share of the workforce highlights the increasingly important role that immigrants and their children play in labor force growth—and in the U.S. economy more broadly. As the Immigration Policy Center (IPC) notes in a new report, The Future of a Generation, immigrants and their children will not only be taking the place of retiring baby boomers in the labor force, they will also be filling jobs as healthcare workers who look after the growing ranks of elderly Americans. And they will be taxpayers who fund the Social Security and Medicare systems upon which elderly Americans depend.

Not surprisingly, the aging of the population will increase the demand for healthcare workers. The BLS projects that, between 2010 and 2020, employment will increase by 34.5% in healthcare support occupations (which include home health aides, nursing aides, medical assistants, and dental assistants) and 25.9% in healthcare practitioner and technical occupations (which include physicians, pharmacists, dentists, physical therapists, and clinical laboratory technicians). Given the demographic trends at work within the labor force, immigrants and their children will fill many of these jobs as the healthcare demands of the elderly population increase.

The IPC report ends by admonishing U.S. policymakers to “think beyond the current economic downturn and look at the decades that will follow.” Our demographic future indicates that immigrants and their children will play important roles within the U.S. economy as workers and taxpayers for many decades to come.” Yet the U.S. immigration system “remains stubbornly oblivious to the forces of supply and demand that actually drive immigration.” The report calls upon policymakers “to take a much more purposeful and strategic approach to immigration: legally admitting those immigrants who can help take the place of retiring baby boomers in the labor force, care for the growing ranks of elderly Americans, and shore up the Social Security and Medicare systems with their tax dollars.”