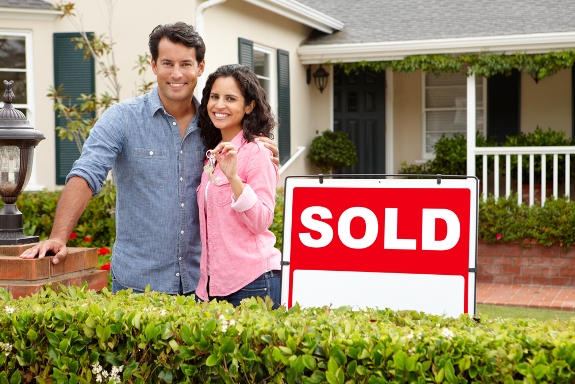 A recent analysis of data from the Census Bureau highlights the degree to which immigrants integrate into U.S. society and contribute to the U.S. economy. In its latest statistical profile of the foreign-born population, the Pew Hispanic Center presents statistics which illustrate that most immigrants have been here for more than a decade, more become homeowners the longer they are here, and growing numbers are becoming U.S. citizens. Moreover, the data show the degree to which immigrants fuel labor-force growth and fill valuable roles in the economy as workers in both high-skilled and less-skilled occupations.

According to Pew’s analysis:

The Pew data illustrate the degree to which immigrants are part of the nation’s social and economic fabric. Immigrants and the native-born do not exist in separate and distinct worlds. In fact, their lives and fates are very much intertwined. This is a critical fact that must be kept in mind if we are to have a meaningful debate about immigration in this country.