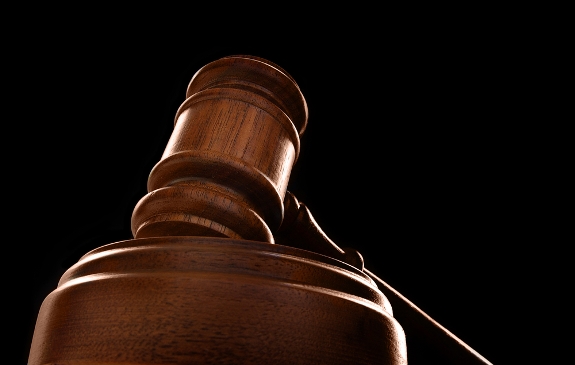 The U.S  Court of Appeals for the 11th Circuit temporarily enjoined two more controversial provisions of Alabama’s extreme immigration law (HB 56), adding to the list of  enjoined provisions. Yesterday, the 11th Circuit blocked Section 27, which bars Alabama courts from enforcing a contract with an unlawfully present person, and Section 30, which makes it a felony for an undocumented immigrant to enter into a “business contract” (including business licenses, mobile home registration and basic utilities, like water, gas, and electric services) with the state. The sections of Alabama’s law that remain in effect include the “papers please” provision, which requires law enforcement officers to determine the legal status of those when stopped or arrested whom they have reasonable suspicion to believe is in the U.S. without documents, as well as an E-Verify provision.

Last week, a three-judge panel from the 11th Circuit said they would not issue an opinion on Alabama or Georgia’s immigration law until after the Supreme Court ruled on Arizona’s SB1070—arguments for which are scheduled to be heard at the end of April.

Plaintiffs in the lawsuit against HB 56 celebrated yesterday’s decision:

“It is a big relief to the people of Alabama. These are two provisions that really struck at the heart of attempting to impact every aspect of an immigrant’s life,” said Andre Segura, an attorney with the ACLU.

“We are very pleased that the 11th Circuit understood the harms these provisions were causing in Alabama, and saw fit to enjoin them,” said the Southern Poverty Law Center’s Sam Brooke, who argued before the panel last week. “This is a great day for the residents of our state.”

Alabama Attorney General Luther Strange, a supporter of HB 56, disagreed with the 11th Circuit’s decision yesterday and vowed to continue to “vigorously defend” the law in the courts. Likewise, Alabama state Sen. Scott Beason—cosponsor of HB 56—believes that the Supreme Court will uphold Arizona’s immigration law come April in a ruling that will “give a road map to other states in the nation to see what they can do.”