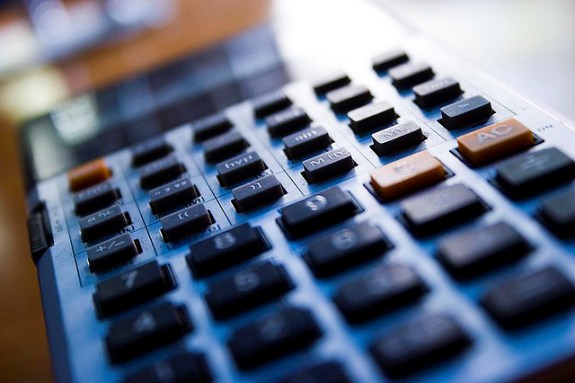 Late last year, the Department of Homeland Security (DHS) instructed its attorneys to review matters pending before immigration courts in search of low-priority cases warranting prosecutorial discretion. But of the approximately 300,000 immigrants now in deportation proceedings, how many stand to potentially benefit from the initiative? In recent days, immigrant advocates have fretted the figure could be as low as 1 percent—a fear based on the number of cases that had been officially suspended as of the start of last week. In truth, the actual figure presently appears closer to 10 percent. While the government bears the blame for much of the confusion, it now seems certain that advocates’ initial fears were unwarranted.

The source of the discrepancy can be traced to a congressional hearing last week, when ICE Director John Morton fielded questions from lawmakers regarding of the agency’s ongoing review of pending immigration cases. According to Morton, the initiative has thus far led to “administrative closure” in 1,500 of the approximately 150,000 cases reviewed by government attorneys—a figure that led understandably concerned advocates to fear the government was offering to suspend deportation proceedings in a mere 1 percent of cases. But according to information that surfaced after the hearing, the number of immigrants expected to receive offers of prosecutorial discretion appears to be much higher. According to information sent to members of Congress following the hearing:

Of course, the revised figures still beg the question why deportation proceedings have been formally suspended in only 1,500 cases if more than 13,000 immigrants have been found eligible for prosecutorial discretion. At least four possible answers exist.

First, any immigrant found potentially eligible for prosecutorial discretion must pass a background check before the government’s offer becomes final. Second, even after passage of the background check, the parties must submit a motion to suspend deportation proceedings and receive approval from an immigration judge. Third, immigrants who are not represented by attorneys may not receive offers of prosecutorial discretion until they appear in person in immigration court. And finally, many immigrants with applications for relief—such as asylum—have reportedly declined offers to suspend proceedings because they would prefer to take their chances before an immigration judge.

In sum, while the number of immigrants who could potentially benefit from prosecutorial discretion may be lower than initially hoped, the true figure remains much higher—and more important—than the number of cases that happen to have already been officially suspended. To prevent similar confusion in the future, DHS would be wise to release statistics in a more regular, and less misleading, fashion.