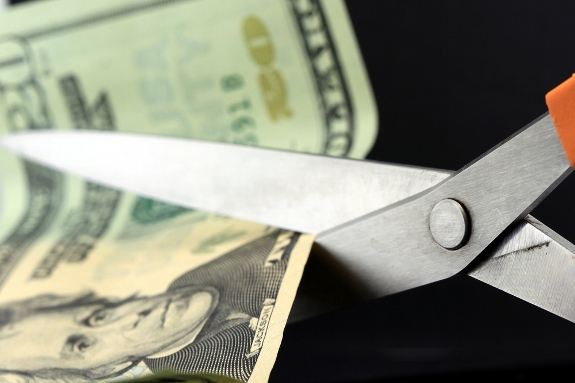 This month, United States Citizenship and Immigration Services (USCIS) announced $5 million in government grant opportunities available to service providers who help immigrants integrate and prepare for the naturalization exam. The money for these grants, awarded through the Citizenship and Integration Grant program, however, was not appropriated through Congress. Congress actually voted not to fund this vital program, leaving USCIS to cut costs elsewhere in order to keep the program afloat.

Despite the Obama Administration’s 2012 budget request of $19.8 million to fully fund both the Office of Citizenship and expand the integration grant program, integration wasn’t a high priority for Congress. The Senate agreed to $8 million for the grant program, but the House rejected any funding. The House did, however, authorize USCIS to spend up to $8.5 million out of existing application fees to fund the program, a compromise that meant cutting other expenses if the program was to survive at all.  While USCIS found the money for this year’s grant program, there’s no guarantee it will be able to sustain it at current funding levels.

The loss of this important grant program, one of those rare bi-partisan efforts supported by both the Bush administration and the Obama administration, would be a blow to service providers across the country. Mark Farris, Citizenship Program Specialist at Jewish Family and Career Services in Atlanta, Georgia, told ImmigrationImpact that the USCIS grant has allowed them to expand the free citizenship classes. According to Farris, funding from the grant program has helped them offer roughly 35 classes to 375 students at 15 different locations in Atlanta.  And that demand for classes, Farris continued, especially those with combined English language and civics training, simply can’t be met.

At its peak in FY 2010 and 2011, the program issued approximately $8 and $9  million, respectively, in grants to large and small organizations that taught civics and English to aspiring citizens, supported applicants in the naturalization process, or helped train service providers to become better at delivering programs to immigrant groups.  In 2009, the first year of the grant program, USCIS awarded 1.2 million dollars to 13 organizations.  Since 2009, the program has awarded $18.3 million through 111 grants—grants which have helped more than 28,000 permanent residents in 30 states.

And while $5 million represents a commitment to keep the program alive on the part of USCIS, it won’t be able to maintain that commitment without an infusion of cash. As the current appropriation season begins in earnest, those who support immigrant integration have to become more vocal about the necessity of supporting programs that help immigrants become citizens.

As the National Immigration Forum has noted, the modest investment in integration pays off for everyone:

Immigrant integration does not just benefit immigrants, but our nation as well. Our democracy is strengthened when eligible immigrants become citizens and participate fully in our society and political system.

That’s a sentiment that Mark Farris echoes. Farris reports that his students are motivated and excited to become “fully American,” to vote and to participate in society. Sadly, unless Congress remembers how important integration and naturalization are to the democratic process and funds this program in the future, fewer and fewer immigrants will have this opportunity.