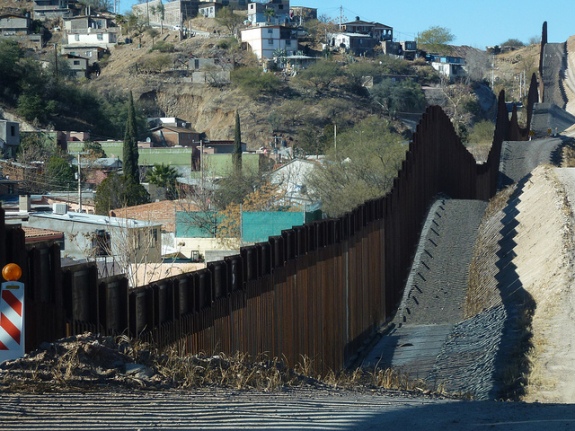 U.S. immigration and border-enforcement policies have precipitated a litany of human-rights abuses along the U.S.-Mexico border, from the needless deaths of border-crossers to inhumane conditions in immigration detention to the racial profiling of entire Latino and indigenous communities. That was the principal finding of the human rights groups which presented testimony at a recent hearing of the Inter-American Commission on Human Rights (IACHR). It was also the main conclusion of a recent report by Amnesty International. Both the hearing and the report underscore the urgent need for the U.S. government to abide by the human rights treaties to which it is a signatory.

To remedy these and other injustices, Amnesty International proposes 43 reforms of U.S. immigration and border-enforcement policies, including:

The human-rights organizations which presented testimony at the IACHR hearing made many of the same points as Amnesty International’s report. The hearing was a follow up to a September 2011 report by the group No More Deaths, entitled A Culture of Cruelty: Abuse and Impunity in Short-Term U.S. Border Patrol Custody. That report concluded that “the abuse, neglect, and dehumanization of migrants is part of the institutional culture of the Border Patrol, reinforced by an absence of meaningful accountability mechanisms.”

The basic point of Amnesty International’s report and the IACHR hearing is simple: even unauthorized immigrants have human rights, and the U.S. government is not respecting those rights despite its obligations under international law to do so.