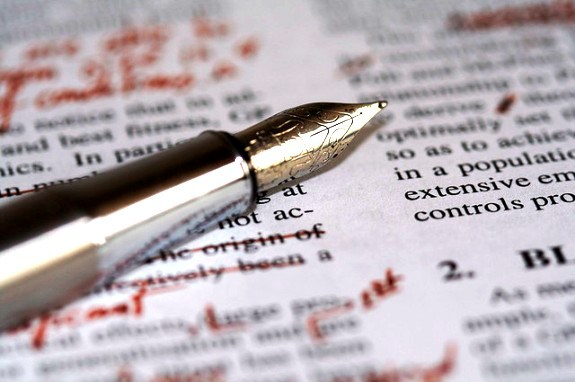 Yesterday evening, lawmakers in Alabama introduced a bill proposing extensive changes to HB 56, the state’s notorious immigration enforcement law. The proposed bill follows extensive criticism from civil and immigrants’ rights leaders about HB 56, as well as numerous lawsuits that prevented more than a dozen of the law’s provisions from taking effect. While passage of the proposed bill—dubbed HB 658—may not reduce the anti-immigrant climate in Alabama, many of the amendments would modify what are widely seen as the most pernicious aspects of the law.

At present, the odds the bill will become law remain unclear. And with nearly two months left in Alabama’s legislative session, much time remains for lawmakers to make further changes. But if nothing else, the very introduction of yesterday’s bill validates what critics of state immigration laws have said all along.

Contrary to the original assertions of its authors, HB 56 does not “mirror” federal law, imposes enormous burdens on state and local officers, creates unintended consequences for citizens and immigrants alike, and hinders the objectives of federal immigration authorities. While only a full repeal of HB 56 can repair the damage Alabama has caused, the proposed bill demonstrates a recognition among state lawmakers that it is time to start fixing problems of their own creation.