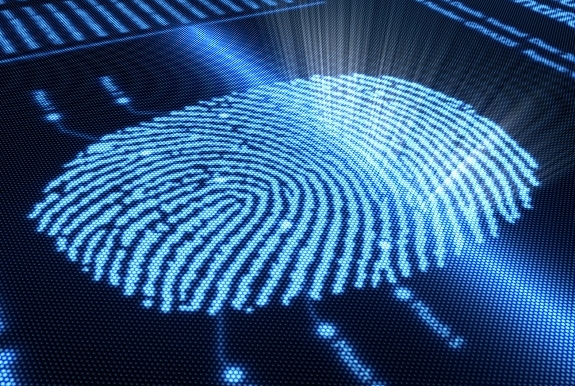 Keeping to its tradition of releasing controversial reports on holidays and Friday afternoons, the DHS Office of Inspector General issued two reports on the controversial Secure Communities program last Friday. These reports had been anticipated for months by immigrant advocates, law enforcement officials, local elected officials, and others who hoped they would address serious concerns about the program and issue a series of recommendations aimed at reforming it. Unfortunately, the reports were disappointing and failed to investigate many aspects of the flawed Secure Communities program.

The first report addressed the operations of Secure Communities, whether the program was effective in identifying criminal aliens and whether ICE appropriately prioritized cases for deportation. The OIG found that the program functions well, at little or no additional cost to local jurisdictions. Unfortunately, the OIG failed to address serious concerns including racial profiling, the impact on community/police relations, and the deportation of individuals with no criminal background. It also failed to seriously explore the potential costs associated with the program. In fact, the most serious problem the OIG found was that ICE officers have to duplicate work already done by the Law Enforcement Support Center (LESC). The OIG recommended ICE develop procedures to reduce duplication and make sure officers complete all their paperwork.

In response, Representative Zoe Lofgren, who requested the reports, remarked:

“The OIG found Secure Communities effective in finding and removing immigrants with criminal convictions. That wasn’t the question. Does the program also ensnare victims and others with no criminal history? Is it susceptible to racial profiling? Does it ultimately undermine community policing efforts—leaving us all less safe?”

The second report finds no evidence that ICE intentionally misled the public or local jurisdictions about whether Secure Communities is voluntary or mandatory.  Instead, the report finds that ICE simply failed to communicate clearly, “missed opportunities to clarify the expectation of stakeholder participation,” “did not address” the question, and that “word choices ICE used in the outreach presentations” could have been misinterpreted. For example, the 42 Memorandum of Agreements (MOAs) they reviewed contained a clause stating the “either party…may terminate the MOA at any time,” and this could have led states to “interpret the language of this clause to mean it could choose…to end its participation in Secure Communities.” The OIG recommends that DHS release clear guidance and generate a “lessons learned” document.

The bottom line is that these OIG reports are inadequate and point to the need for additional investigation into how the program has been administered. Furthermore, DHS has failed to respond to the report and recommendations of the Secure Communities Task Force—a group sanctioned by DHS to review the program. In the meantime, DHS continues to expand Secure Communities across the country, catching thousands of people in its net.

Rep. Lofgren sums it up well:

“After reading these reports, it still appears that fundamental changes must be made, in consultation with State and local officials, to ensure that Secure Communities advances immigration enforcement priorities without undermining public safety. Unfortunately, this lengthy review provided no meaningful information that was not already available.”