Does the Punishment Fit the Crime? Experts Examine “Proportionality” and “Discretion” in Our Immigration System 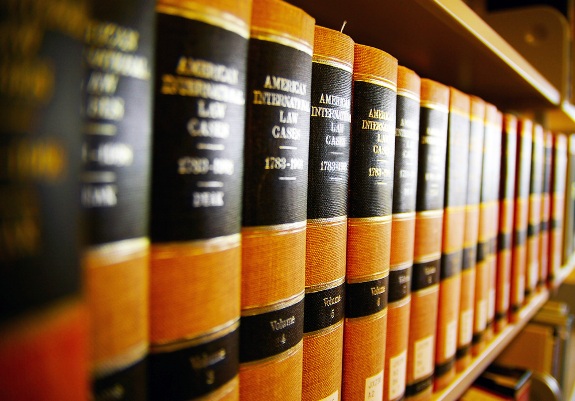 As immigration becomes an ever more controversial part of the American debate, conversations often turn to details about legislation and court battles rather than questioning whether fundamental principles of justice are being applied throughout our immigration system. Two new reports released today, however, address some of these key principles, such as the idea of proportionality (whether the punishment fits the crime in immigration court) and the idea of discretion (how and when immigration law is applied). While these reports probe different areas of immigration law, they both represent a new way of thinking about how our immigration system functions, or at least should be functioning, today.

In a new report, Hiroshi Motomura, a law professor at UCLA, argues that prosecutorial discretion, as discussed in recent DHS policy memos, is only one kind of discretion. In fact, discretion plays a role in immigration law from legislation, to implementation, to arrest, to adjudication, to outcomes. He notes that the current emphasis on whether and how to charge an individual with an immigration violation overlooks the far more significant role that discretion plays earlier in the system—at the point where an arrest takes place. Motomura argues that programs such as Secure Communities, which enhance the role of state and local law enforcement in the immigration process, is the critical decision point; this is the moment where an immigrant comes into contact with not only the criminal justice system, but with the immigration system, through interlinked databases and expectations that local law enforcement will detain undocumented immigrants for ICE.

In another report, Yale Law professor Michael Wishnie examines equities at play in immigration law. He notes that the increasingly punitive nature of immigration law post 1996 has shifted the legal equation. When a lawful permanent resident faces removal for a crime committed twenty years ago, and that removal results in a separation from family members for five or ten years, or even forever, the penalty far exceeds the violation. Wishnie argues that the changing nature of immigration law, one that increasingly relies on penalties more akin to criminal law, necessitates changing tactics and arguments in fighting removal cases.

Both articles, however, are relevant not only for immigration practitioners, but for the broader policy argument about immigration reform. Motomura’s article serves as an important reminder of the art and necessity of crafting good laws. When we recognize that there are multiple decision points in the creation, implementation and execution of a law, it can change the way people write and think about legislation. Wishnie’s article opens the door to a richer analysis of the trade offs and consequences of a law. As we approach the fifteenth anniversary of the 1996 Illegal Immigration Reform and Immigrant Responsibility Act (IIRAIRA), Wishnie’s argument that immigration punishments should be reasonable and should take individual circumstances into account is a common sense response to a legal system that no longer works as it should.

While these academic analyses may seem unrelated or out of place in the current debate, their application of proportionality and discretion has never been more relevant. In fact, looking at the Morton memos which outline the basis for granting prosecutorial discretion, the list of factors to consider are actually a list of arguments for using a proportionality analysis in deciding each individual’s fate.

Understanding the role discretion and proportionality play, or need to play, across our immigration system is paramount in establishing immigration laws that reflect the fundamental principles of justice and fairness.