Several Factors Cited for Drop in Net Migration from Mexico 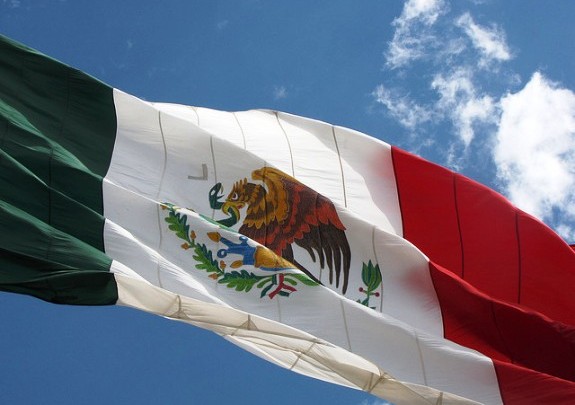 Net migration from Mexico to the United States, both legal and illegal, now stands at zero—or less. In other words, the number of migrants coming here from Mexico is equal to, or less than, the number of migrants leaving or being deported from the United States and returning to Mexico. That is the main conclusion of a new report from the Pew Hispanic Center, which echoes last year’s findings by researchers in the Mexican Migration Project (MMP) at Princeton University and the Universidad de Guadalajara. The Pew report points out that this trend is the result of several factors, ranging from U.S. economic conditions to Mexican birth rates. The report also cautions that the trend could conceivably be reversed when the U.S. job market recovers and labor demand grows.

The report explains that the fall of immigration from Mexico, and the rise of return migration to Mexico, has many causes. There is the sluggish U.S. economy, which is creating few jobs for either immigrant or native-born workers. Within Mexico, growing job opportunities and a declining birth rate are lessening the pressures upon Mexicans to leave their country, either legally or illegally, in search of better opportunities. Moreover, unauthorized immigrants seeking to enter the country from Mexico now face possible death at the hands of the violent criminal gangs which have come to control smuggling routes into the United States. Finally, within the United States, border-enforcement measures and record-setting numbers of deportations of both unauthorized and legal immigrants (and their U.S.-citizen children) may be dissuading some potential migrants from coming, and persuading others to leave.

In other words, most of the unauthorized immigrants now in the country are thoroughly ingrained in the U.S. social fabric. The recession didn’t force them out of the country, high unemployment didn’t do the trick, the enforcement-only policies of the Bush and Obama administrations didn’t work, and the anti-immigrant laws passed by state governments haven’t triggered a mass exodus.