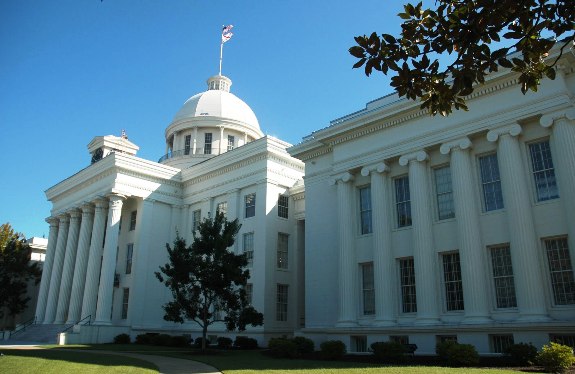 Following numerous protests, lawsuits, damaging economic reports and problems enforcing the law, Alabama Rep. Micky Hammon of Decatur proposed a bill (HB 658) that tweaks key provisions of the state’s immigration enforcement law, HB 56. Last week, the Alabama House approved those changes, some of which scaled back provisions of the law and others which actaully expanded existing provisions. While Rep. Hammon claims the tweak bill “removes confusing language and makes the law easier to enforce,” opponents assert that no amount of tweaking can fix this broken law and that the only solution is a full repeal. HB 658 is now pending in the state Senate which is expected to take up the bill this week.

Although Rep. Hammon commented that he wants to further revise these changes in Senate bills, opponents aren’t convinced these changes will do anything to curb the economic problems and potential for racial profiling brought resulting from the law.

“It’s still a bad bill. You can’t dress up something that wasn’t good from the beginning,” said Rep. A.J. McCampbell of Linden.

“My 16-year-old daughter should not be asked for her identification because I was speeding,” Rep. Napoleon Bracy of Prichard said. “If you were a white person that was a passenger in the car, you wouldn’t be subject to this. That is where the racial profiling comes in.”

Many key provisions of Alabama’s law have been temporarily enjoined by the courts. A three-judge panel from the Court of Appeals for the 11th Circuit  said they would not issue an opinion on Alabama’s immigration law until after the Supreme Court ruled on Arizona’s SB1070—arguments for which were heard last week.