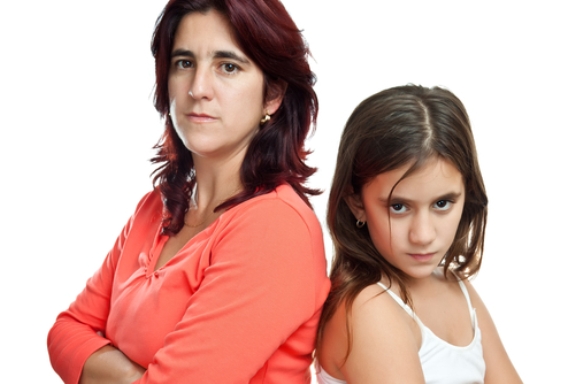 This year, the Violence Against Women Act (VAWA) is up for reauthorization. Last week, the Senate passed a reauthorization (S. 1925)—which provides protection to people who are the victims of domestic violence, rape, trafficking, sexual assault, stalking, and similar crimes—by a vote of 68-31.  The House will takes up its own version next week, but in contrast to the Senate bill, which strengthened protections for immigrants, the House bill threatens to rollback protections for immigrant women and children who are victims of abuse.

The Senate bill expanded several protections for immigrant women and children including:

However, the Senate bill also includes a provision added by Senator Grassley (R-IA) that makes a third drunk driving (DUI) conviction an “aggravated felony,” meaning the immigrant is subject to mandatory deportation and denial of any benefits.

The House will likely take up H.R. 4970, introduced by Rep. Sandy Adams (R-FL).  While the details are still being worked out, the House bill appears intent on rolling back years of VAWA protections for immigrants.  The House bill:

VAWA is an important piece of legislation that deserves to be free from partisan battles over immigration issues.  For many years, Congress has been able to agree on protections for immigrant victims, and we hope that this year will not be an exception.