Posted by Michele Waslin | May 22, 2012 | Family-Based Immigration, Waivers and Relief from Deportation 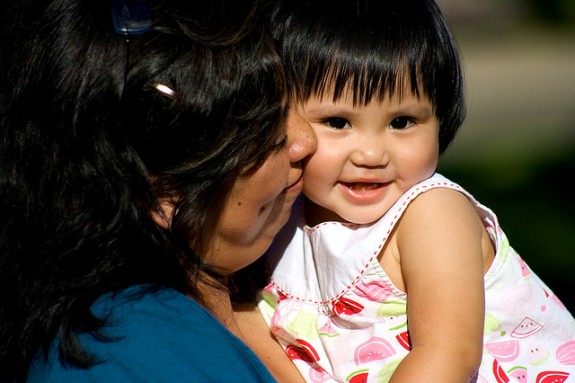 As previously noted, the administration recently proposed a new rule that would help keep American families —the “Proposed Rule on Provisional Unlawful Presence Waivers of Inadmissibility for Certain Immediate Relatives.” This proposed rule would streamline the application process for many relatives of U.S. citizens currently eligible for a green card by minimizing the amount of time that applicants would have to be away from their families before being admitted into the United States. While the proposed rule is certainly a welcome change and would be an improvement over current procedures, there are ways in which the rule could be improved to help even more immigrants.

It’s important to note that none of these changes to the proposed rule would mean anyone would automatically get the waiver. Those eligible would have to go through the application process and could be denied the waiver. But expanding eligibility to additional family members and individuals in removal proceedings, as well as allowing immigrants to appeal their denials and apply from inside the U.S. would be an improvement to the rule and would go a long way in keeping more American families together.

Comments on the proposed rule are due June 1, 2012. Submitting comments, which can include suggested improvements like the expansions of eligibility, is easy. Submit your comment by e-mailing it to [email protected] with “DHS Docket No. USCIS-2012-0003” in your subject line.