Posted by | May 24, 2012 | Business & the Workforce, Entrepreneurship/Innovation, Reform 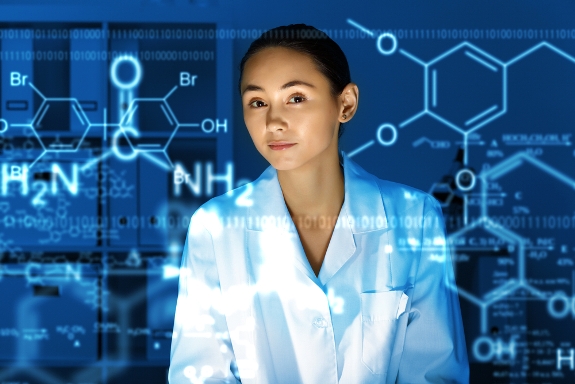 BY HEATHER M. STEWART, COUNSEL AND DIRECTOR OF IMMIGRATION POLICY AT NAFSA: ASSOCIATION OF INTERNATIONAL EDUCATORS.

Current U.S. immigration law provides few options for foreign graduates of U.S. universities with degrees in science, technology, engineering, and math (“STEM” degrees) who want to stay here to contribute their skills and knowledge. Not enough American students are interested in these fields, even as employers regularly cannot find enough people with the high-tech and scientific knowledge and skills they need to fill available positions. Luckily for the United States, international students seek out these majors and excel in them. But increasingly, we lose these talented graduates to other competitor countries where immigration laws are friendlier. This is, of course, an enormous loss to the U.S. economy, as international students with STEM degrees often create successful businesses and jobs in the United States. Last week, DHS took a strong step forward by expanding the list of STEM fields for foreign graduates applying to training programs after graduation.

The program, called Optional Practical Training (OPT), allows foreign students who graduate from U.S. colleges and universities to apply for practical work experience in the United States for up to 12 months. Students who graduate from certain STEM degree programs can extend that work experience for an additional 17 months. DHS’s recent expansion of the list now includes additional degrees in agriculture, computer science, engineering, biology and physics.

This action is significant because it indicates that DHS takes seriously the role it can play in attracting foreign students to this country and understands their important contributions to the U.S. economy. Study after study shows the positive impact of talented international students and others who choose to build their lives in the United States. Foreign students serve as a pipeline of talent and innovation that help fuel the U.S. economy. In fact, many foreign entrepreneurs, who have started successful U.S. companies and created jobs for Americans, got their start in the United States as foreign students.

While expanding the definition of STEM degrees is certainly a step in the right direction, we cannot predict the list of academic fields that will encompass all the knowledge we need, today and tomorrow, to innovate and to expand the economy. Tech entrepreneur and academic Vivek Wadhwa made a bold, nearly heretical statement in the Washington Post last week in an article entitled “Silicon Valley needs humanities students.” Wadhwa argues that the study of disciplines like history and psychology develops a critical person-focused view of the value of new technology and understanding what motivates people. “We need musicians, artists, and psychologists, as much as we need biomedical engineers and computer programmers,” Wadhwa said.

Fortunately, top-notch colleges and universities in the United States provide a tremendous pool of talent that goes beyond STEM. DHS would be wise to expand access to the 17-month extension of OPT to include these talented individuals outside technical and scientific fields.