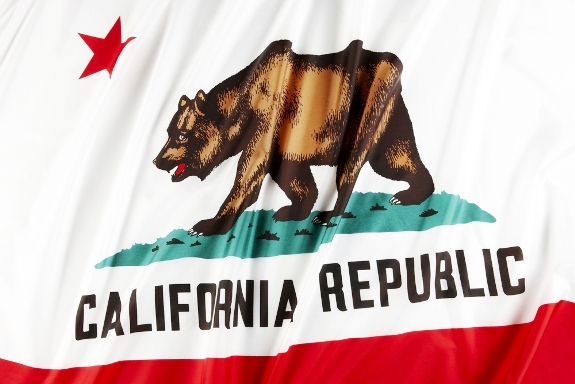 Last year, lawmakers in California were poised to pass a bill—known as the TRUST Act—to let local jurisdictions opt out of Secure Communities, the federal program that routes fingerprints taken at local jails to federal immigration authorities. Before final passage, however, federal officials rendered the bill moot by declaring that participation in the program was mandatory. Now, lawmakers are considering a revised version of the bill that would minimize the impact of Secure Communities by limiting the ability of local governments to detain immigrants on the federal government’s behalf.

Introduced earlier this month, the new version of the TRUST Act would narrow the circumstances in which local jurisdictions could honor immigration “detainers” from the federal government. As their name suggests, detainers are requests from the Department of Homeland Security (DHS) asking that particular inmates be detained beyond their date of release so that federal immigration authorities can assume custody. Under federal regulations, jurisdictions that honor immigration detainers are only permitted to hold inmates for an additional 48 hours, not including weekends or holidays. While the federal government has issued detainers for decades, their use has become increasingly common following the expansion of Secure Communities.

Under the revised TRUST Act, authorities could only honor immigration detainers filed against persons who have been convicted of a felony classified as “serious” or “violent” under California law. In addition, jurisdictions that choose to honor detainers would have to create policies to prevent an increase in racial profiling or the discouraging of victims and witnesses from reporting crimes. According to the bill’s sponsor, Assemblyman Tom Ammiano, such precautions are necessary because immigration detainers “have led to the needless prolonged detention of immigrant domestic violence survivors, street vendors arrested only for selling food without a permit, and even U.S. citizens.”

If the TRUST Act becomes law, California would not be the first state to curb the use of immigration detainers. In February, Connecticut Gov. Dannel Malloy announced that state jails would consider honoring detainers on a case-by-case basis. Prior to that, the California counties of Santa Clara and San Francisco enacted anti-detainer measures, as did New York City and Cook County, Illinois. And according to news reports, Seattle and Milwaukee may soon join the list. (Although DHS often implies that detainers are mandatory, the fact it has taken no legal action against any jurisdiction that declines to honor them is proof alone that they are voluntary.)

Of course, even if the revised version of the TRUST Act is passed, it would not necessarily prevent immigrants from being deported if they are convicted of minor offenses or acquitted altogether. So long as Secure Communities exists, DHS will have access to all fingerprints taken at booking and, as a result, may seek to take custody of individuals as soon as they are released. To eliminate this problem, states and counties could amend their policies to ensure that people arrested for minor crimes, including traffic violations, don’t have their fingerprints taken in the first place. But in the meantime, passage of the TRUST Act would go a long way to reducing the problems associated with Secure Communities.