Still No Resolution on VAWA, Protections for Immigrants at Risk 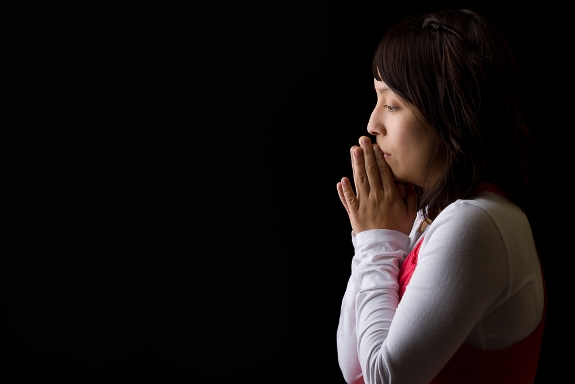 Despite the recent controversy over amendments to the Violence Against Women Act (VAWA), there is still no resolution on its reauthorization. The bill remains stalled in Congress due to conflicting versions passed by the House and Senate. As one source put it, while the current impasse is technically procedural (due to a revenue-related procedural rule), the source of frustration is certainly political. The House version passed this month strips VAWA of critical protections for immigrants—protections that have been part of the law since its inception.

Earlier in May, the Senate passed a reauthorization VAWA (S. 1925) which provides protection to people who are the victims of domestic violence, rape, trafficking, sexual assault, stalking, and similar crimes. The Senate bill expanded several of the protections for immigrant victims of domestic violence by increasing the annual allowance of U visas by 5,000; adding “stalking” to the list of criminal activities covered by U visas for victims; and adding protections for fiancées or fiancés of potentially abusive partners, among other protections.

On May 16, 2012, the House passed H.R. 4970, introduced by Rep. Sandy Adams (R-FL). Unlike the Senate version, the House bill not only fails to expand important protections; it also rolls back the VAWA protections for immigrants that have existed for decades. Faith based organizations, law enforcement officials, academics, immigrant advocates, advocates for victims of domestic violence, and others have all come out in opposition to the House version of the bill.

The White House has publicly opposed the Adams bill. In its May 15 Statement of Administration Policy (SAP), the White House states that the provisions of HR4970 “senselessly remove existing legal protections, undermine VAWA’s core purpose of protecting victims of sexual assault and domestic violence, frustrate important law enforcement objectives, and jeopardize victims by placing them directly in harm’s way.”

Among the troublesome provisions:

HR4970 makes U Visas temporary. Under the House bill, U Visas would only be valid for four years, after which the victim would have to leave the U.S. or risk deportation. Domestic violence experts agree that this would discourage victims from coming forward to report crimes. While their cooperation with the police could end their dependency on an abusive spouse, their legal status would be temporary—meaning they eventually would be forced to leave their jobs, homes, and children and return to their home countries.

HR4970 takes adjudication of T and U Visas out of the hands of experts. Currently, a centralized VAWA unit at the DHS Vermont Service Center adjudicates all T and U Visa applications. This is consistent with law enforcement practices across the country, where specially trained experts protect victims and hold perpetrators accountable. The House bill would delegate these responsibilities to local DHS offices who do not have such expertise and may be less likely to accurately determine the credibility of victims and abusers.

HR4970 allows DHS adjudicators to interview the abusers, obtain evidence from abusers, and inform abusers about the victims’ cases. The House bill would eviscerate the confidentiality protections of VAWA and give the abusers additional power over their victims. It would discourage victim cooperation with law enforcement.

HR4970 links adjudication of visas to the status of the domestic violence investigation or prosecution. There are many reasons why a case may never be fully investigated or prosecuted which have nothing to do with the merits of the victim’s case. Under the House bill, victims would be denied a visa because of a process that is out of their control.

Supporters of HR4970 say that these provisions are necessary to prevent fraudulent applications for relief. However, there is no evidence of widespread or systematic fraud, and the thousands of victims potentially saved by VAWA protections far outweigh any isolated incidents of fraud.

By eroding protections for victims of domestic violence and discouraging them from coming forward to report crimes and cooperate in the prosecution of perpetrators, the Adams bill undermines two decades of bipartisan support for the protection of victims of domestic violence, regardless of their immigration status, striking at the very heart of VAWA.