Posted by Michele Waslin | May 30, 2012 | Family-Based Immigration, Waivers and Relief from Deportation 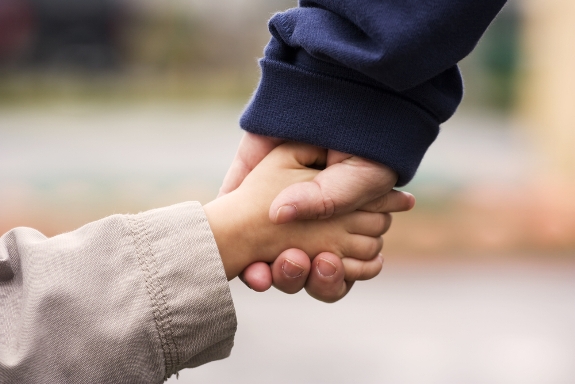 Earlier this year, USCIS proposed a new waiver rule that would allow some unauthorized immigrants (mostly direct family members of U.S. citizens) who are applying for a green card to apply for a waiver to the 3 and 10 year bar from within the United States,  minimizing the amount of time they would have to be away from their families. While many welcome this proposed rule change, there are ways in which USCIS could streamline this process. In addition to previously suggested improvements, USCIS could provide training and guidelines on the extreme hardship standard to ensure that the standard is applied consistently. The “comment period,” which is open to the public and can be used to suggest improvements to the rule, end this Friday, June 1.

Currently, because these waivers are based on the totality of circumstances affecting the U.S. citizen relative who filed the petition, waivers are adjudicated in a very subjective way. Over the years, case law has led to a series of generally considered factors, including family ties, age, health, financial impact and country conditions.  Because the standard is subjective, it is open to a wide range of interpretations, making it difficult for applicants to know what materials or arguments should be submitted. This can extend the process significantly if you don’t “get it right” the first time the waiver is submitted.

The comment period on the proposed rule could be used to suggest that USCIS establish clear guidelines for making extreme hardship decisions. These guidelines could ensure that adjudicators take into account the entire effect that family separation could have, including financial hardship and separation from vital caregivers.  Training on country conditions and unique hardships that certain groups of people may face is also important.

Finalizing the proposed rule on provisional unlawful presence waivers is a small but vital step toward resolving the inconsistencies of the current immigration system.  Americans have the opportunity to support the proposed rule by submitting comments to USCIS by June 1st, 2012.  People and organizations that submit comments can also encourage USCIS to go beyond the proposed rule and make additional improvements to the waiver process.