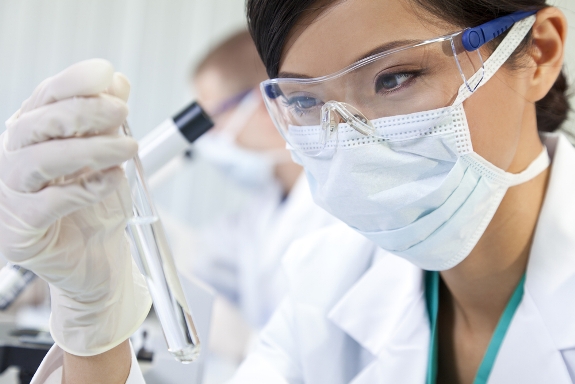 “As our competitors press ahead with strategic policies suited to a global century, how much longer can America afford to drift with an immigration regime built in 1965?” This is the question addressed in recent report by the Partnership for a New American Economy and The Partnership for New York City. According to the report, as other countries simplify and expand their immigration programs to attract entrepreneurs and high-skilled workers, the U.S. maintains an old system that makes it difficult for much needed workers to secure a visa. By 2018, the U.S. will face a projected shortfall of 223,800 STEM (Science, Technology, Engineering, and Mathematics) workers, but even for graduates of these programs, visas are limited and there is no secure path towards permanent residency.

Many high-skilled workers recruited by China, Australia, and other countries are graduates of U.S. universities. The routine of training international students only to send them away to become the competition is what New York Mayor Mike Bloomberg has called “economic suicide.”

The report also critiques that while the U.S. currently has no visa for foreign start-up entrepreneurs, countries such as the United Kingdom and Singapore have established start-up visas for investors who will create new jobs and support the economy. In Chile, entrepreneurs receive $40,000 in equity-free seed money along with other benefits.

Other countries have also moved to make the visa process more efficient. New immigration law in Canada provides more flexibility by granting the Immigration Minister authority to adjust the way immigration applications are processed without consulting Parliament, allowing the minister to quickly respond to the changing needs of the country. The system also allows provinces and territories to recruit immigrants to meet their specific economic needs, and grants 3-year work visas to graduates of Canadian colleges, even before they secure a job offer.

The report uses these examples from other nations to advocate for large-scale change in the U.S. based upon 6 ideas:

The idea that economic growth and immigration reform are tied seems to be gaining ground. The Domestic Policy Council Director at the White House recently reaffirmed the administration’s commitment to immigration reform and easing pathways for foreign investors in the United States. A bipartisan group of senators also introduced the Startup Act 2.0, which would create two new types of visas for STEM students and entrepreneurs.

With 40% of Fortune 500 Companies founded by an immigrant or child of an immigrant, it is hard to deny the economic contributions made to our country by immigration. This report calls for reform that reflects this truth:

“In a global age when other nations are strategically tapping immigrant talent to meet the needs of their economies, we can no longer afford to delay needed reforms to our own system.”