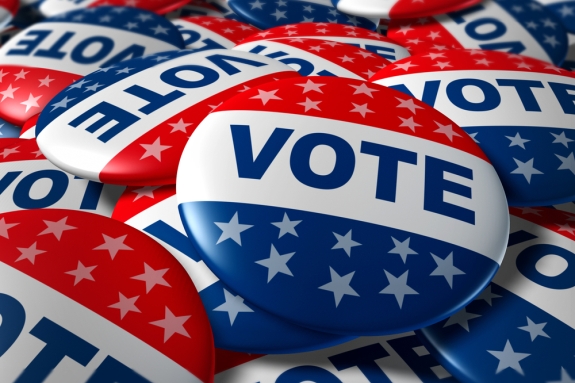 Newly obtained data from the DHS Office of Immigration Statistics provide another indication that immigrants in the United States hold untapped electoral power. There are 8.1 million legal immigrants who arrived in this country between 1985 and 2005 and who are likely eligible to become naturalized U.S. citizens with the power to vote. If these immigrants were already U.S. citizens, and if they registered to vote at the same rate as other naturalized citizens (61%), counties across the nation would see their voter registration rolls jump dramatically.

Use the interactive map below to see the growth in voter registration that could take place with the naturalization of legal immigrants:

Looking just at the five largest immigrant-receiving states, we find that if eligible LPRs naturalized and registered to vote, the greatest numerical increases in registered voters at the county level would be:

The highest percentage increases in voter registration would be:

As the November election draws closer, we should keep in mind that immigrants will be naturalizing and registering to vote in growing numbers over the coming years. Immigrants already play a decisive electoral role in many parts of the country, and their electoral power will only increase over time.