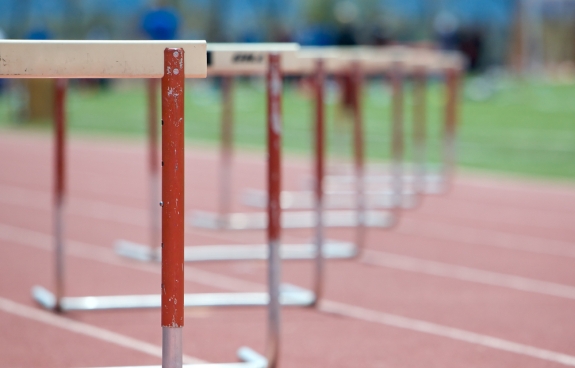 Politicians love small businesses. They also love high-skilled workers. One might assume, then, that entrepreneurs and start-up companies would have a relatively easy time hiring immigrant professionals through the H-1B program. Not so. In fact, a recently released memo confirms that far from receiving preferential treatment, small businesses are singled out for heightened fraud investigations by the Department of Homeland Security (DHS).

Since 1990, the H-1B program has permitted employers to sponsor foreign workers engaged in occupations requiring “highly specialized knowledge,” among other things. (Think engineers and computer scientists.) In late 2008, U.S. Citizenship and Immigration Services (USCIS), a component of DHS, conducted an internal assessment of the H-1B program to identify employers likely to submit fraudulent applications. Based on its own study, the agency concluded that employers were more likely to engage in fraud if they had a gross annual income of less than $10 million, employed 25 or fewer workers, or had been established in the last 10 years.

While the assessment itself was released to the public, an accompanying memo, which provided instructions to USCIS employees who reviewed H-1B petitions, was not. Under the memo, when a petitioning employer met two of the three aforementioned criteria, agency employees were encouraged to issue “Requests for Evidence” (RFEs), i.e., notices seeking additional documents to confirm the validity of the application. Although seeking additional evidence may seem like a modest request, it can result in months of delays in practice, inhibiting employers’ ability to satisfy preexisting contracts and deadlines.

Following the release of the memo, the number of cases in which USCIS requested additional evidence skyrocketed, as did the rate of cases in which H-1B petitions were denied outright. According to a recent report from the National Foundation for American Policy, the agency issued RFEs for 35 percent of H-1B petitions in fiscal 2009, up from 20 percent the previous year. That same year, the agency denied 29 percent of H-1B petitions, up from 16 percent the previous year. Despite falling in recent years, both rates remain higher today than at any point during the previous administration.

Even before the memo was issued, small companies already faced a disadvantage hiring H-1B workers. Under federal law, only 85,000 slots are available on an annual basis, many of which go to large companies that submit hundreds—or even thousands—of petitions per year.  The impact of the agency’s increased scrutiny has been increasingly felt in Silicon Valley, where start-up companies often rely on high-tech workers and where individual employees are often critical to companies’ survival.

As troubling as the content of the memo was the grudging manner in which USCIS released it. In 2009, months after the memo was written, the American Immigration Lawyers Association filed a request under the Freedom of Information Act seeking its release. Yet despite the White House’s repeated pledges to increase transparency, USCIS refused to release any portion of the memo for more than a year, and only disclosed it after receiving an unfavorable ruling in a federal lawsuit. (For more information on the suit, click here.)

To be sure, no one would deny that USCIS has a responsibility to ensure that immigration benefits are only provided to qualified applicants. But in its zeal to combat fraud, the agency is depriving small businesses of qualified, high-skilled workers that they—and the country—genuinely need.